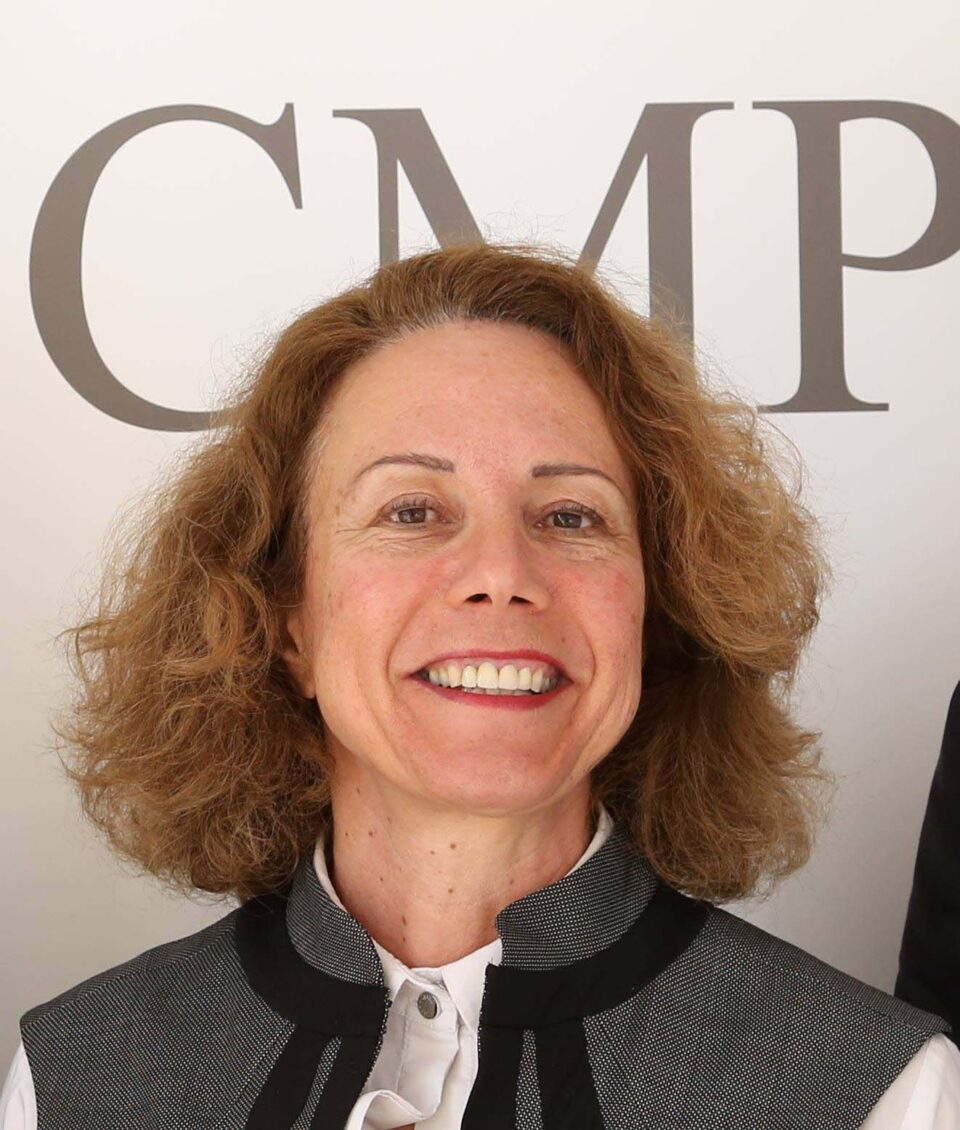 Turkish Cypriot member of the Committee on Missing Persons (CMP), Gulden Plumer Kucuk, announced on Thursday she was stepping down since her contract would not be renewed after it expires at the end of this year.

Kucuk, who has held the post since 2006 when she was appointed by then Turkish Cypriot leader Mehmet Ali Talat, said in a written statement that she was stepping down after learning that her contract would not be renewed.

She said she was leaving her post feeling certain she had done her duty to serve her country and the missing persons’ families based on principles and international scientific standards.

The CMP has won the respect of the scientific, international community, she added.