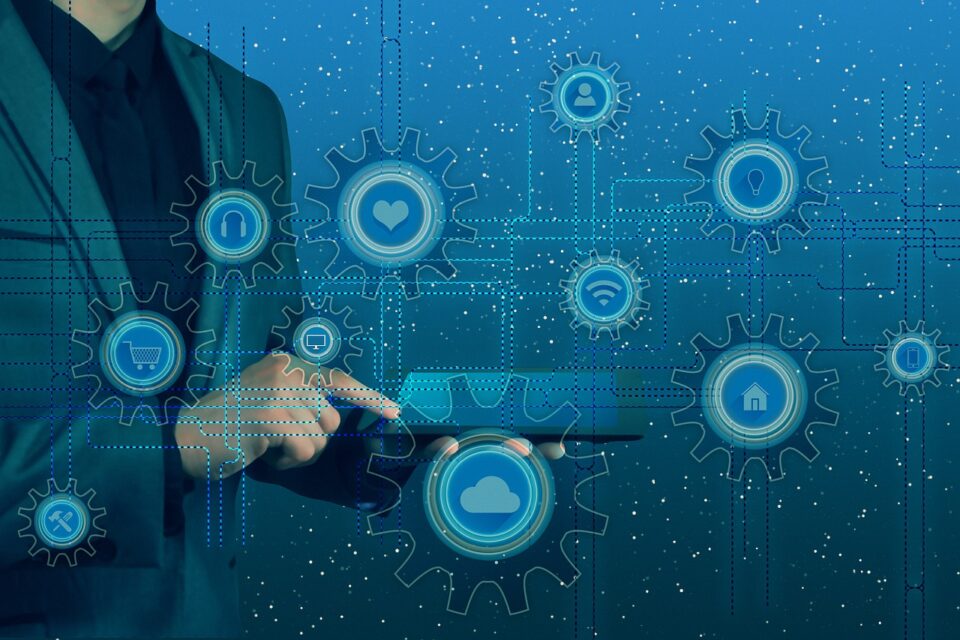 5G is coming, and it’s going to be the driver for a new world, but its launch is proving to be divisive

A few days before the auction of licences for the implementation of 5G in Cyprus, the new wireless network remains controversial – at least in some quarters.

5G is exponentially faster and more energy-efficient than its predecessor 4G – but it also operates at much higher frequencies (low-band 5G is similar to 4G, at around 700MHz, but there’s also mid-band and high-band, the latter at around 30GHz) and requires a different infrastructure, with more antennas at closer intervals.

Some have raised questions about possible health effects, and questions also persist about the impartiality of the International Commission on Non-Ionizing Radiation Protection (ICNIRP), a vastly influential body whose findings, by and large, set the agenda when it comes to safety limits.

The Cyprus government, it should be noted, is absolutely clear and emphatic that 5G is safe. The website of the Deputy Ministry of Research, Innovation and Digital Policy insists there’s no evidence of any health problems caused by exposure to 5G within the ICNIRP guidelines, pointing out that those guidelines have been officially adopted by the WHO, the EU and our own health ministry. Indeed, it adds that ICNIRP limits are 50 times lower than the already-safe limits observed in the lab, the better to protect vulnerable groups like children and pregnant women.

Not only does the government reject the claims of 5G skeptics, it also warns against the dangers of creating a false equivalence. “One should ask these people: ‘Who are you? What background do you have?’,” says George Komodromos, director of the Department of Electronic Communications at the deputy ministry, speaking of what might be termed ‘the other side’. “‘Did you just read something on the internet? Is it just a case of being frightened by fake news?’.” Opposition to 5G does indeed tend to get derided as a conspiracy theory, especially given the attempts by more extreme skeptics to draw a link between 5G and coronavirus.

“We are not scientists,” admits Pavlos Kitsis, founder – with his wife Stefania – of the Facebook page ‘STOP 5G in Cyprus, The Petition’. Kitsis doesn’t claim to be anything more than a private citizen – yet he also believes there’s “a serious opposing view” which is being brushed off in the rush to implement the new network.

The petition named in his Facebook page garnered 10,011 signatures in Cyprus last year, but has since been largely ignored (he says) by the authorities. The page also links to a recent ‘consensus statement’ authored by Dr Erica Mallery-Blythe in the UK and “signed by groups representing >3500 medical doctors” from all over the world. “RFR [radiofrequency radiation] has been proven to damage biological systems at intensities below ICNIRP guidelines,” says this 12-page statement, accompanied by 112 hyperlinks to assorted studies. Given “the extraordinary pressure on public health provision in 2020,” it concludes, “the simple measure of halting further RF exposures via 5G is a proportionate and logical measure”.

It soon becomes apparent in trying to research the 5G question that the two ‘sides’ share almost no common ground. The word ‘misinformation’ comes up repeatedly, 5G supporters accusing the sceptics of bad faith and vice versa.

Some scientists have indeed raised objections, Komodromos told the Cyprus Mail – “but what [the sceptics] don’t tell you are the answers they get” when that research is reviewed by the WHO and UN and deemed “unreliable”. Oddly, both sides accuse the other of relying on outdated data. Komodromos recalls one opponent citing a WHO statement calling electromagnetic radiation a possible carcinogen – but in fact, he says, that advice comes from a 2002 study on excessive use of 2G mobile phones, and has nothing to do with the current situation.

Similarly, Kitsis says that ICNIRP guidelines are based on research done in the late 90s, exposing a bowl of water to radiation for about six minutes – an inadequate test, he says, given today’s levels of exposure. The study measured only thermal effect of radiation, and indeed the ICNIRP website states that “the only substantiated effect of RF EMF exposure relevant to human health and safety is heating of exposed tissue”. That said, the consensus seems to be that 5G radiation (being composed of ‘millimetre waves’) doesn’t penetrate the human body as deeply as its predecessors did.

Efi Xanthou of the Cyprus Greens also mentions the six-minute experiment as having influenced the WHO’s verdict that 5G is safe (“That’s where all the links lead to,” she told the Cyprus Mail), and believes more extensive research is necessary. The Greens, however, are steering a middle path, not opposed to the implementation of 5G but concerned about proper restrictions being enforced, especially on the subject of where the antennas will be situated.

With 5G masts likely to be erected every 200m, it’s important that they’re built – as the law mandates – on the tallest building in each area, a rule that’s often been ignored with 4G. Stricter enforcement will be needed with this new technology.

Xanthou is also familiar with the rumours about conflicts of interest within ICNIRP itself – which is a small private company, not an institutional body, and riddled, say opponents, with links to industry. (An EU report has found no malfeasance.) “I don’t know if it’s true, but I don’t find it hard to believe,” she says, noting that telecommunications companies have the money and leverage for intense lobbying. Nonetheless, she adds pointedly, “I’m not going to say that’s the reason why they’re saying that everything is okay”.

In the end, two things seem certain. The first is that, unless the government can convince people that 5G is safe, the launch may be problematic. In 2019, says Xanthou, the Greens received around three phone calls every week from people worried about (4G) antennas being erected near their homes. Given the increased visibility of 5G, more complaints – and even acts of vandalism – seem quite possible.

The second, and most important, thing is that 5G isn’t just about talking on your phone and downloading stuff from the internet. This is huge, explains Komodromos from the deputy ministry, it’s a fundamental plank of the EU Green Deal and the Internet of Things. It’s about sensors being placed in forests to give early warning of wildfires, it’s about medical operations being performed remotely from thousands of miles away, it’s about signals being beamed out in fractions of a second prompting ‘smart cars’ to brake and avoid an accident. 5G is coming, and it’s going to be the driver for a new world.

Is that more, or less reassuring? Can we assume that the authorities must’ve taken every possible step to ensure that such a grand project is totally safe – or the opposite, that safety may have been compromised in the rush to refashion the world?

Presumably, it depends who you talk to.