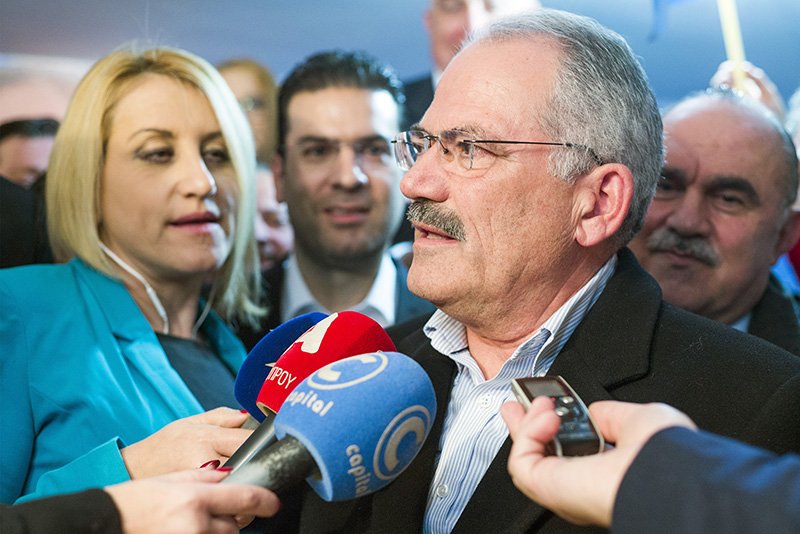 The election tribunal ordered the publication of the full text of the application for a recount of the votes in last December’s election for Limassol mayor which was won by a mere nine votes. The plaintiffs are the former mayor, Andreas Christou and five Limassol citizens.

The lawyers of the plaintiffs are questioning the way in which ballot papers were deemed valid and invalid, claiming there was testimony that valid votes for Christou had been declared invalid and invalid votes for the winner Nicos Nicolaides that were deemed valid. The legal suit is against Nicolaides, the interior minister and the chief returning officer.

Lawyers representing the defendants have said they would submit objections to the tribunal which will meet again to examine these on March 20. The court would have to decide whether the application could be supported by the facts presented by the plaintiffs for the trial to go ahead. And if there is a trial, how long would it take for it to be completed, a month, six months, a year?

There is something fundamentally wrong with a law that permits an application for a vote recount to be submitted several weeks after an election. The application in this case was submitted almost eight weeks after the election result and six weeks after Nicolaides was sworn in as mayor. Now there is the possibility, if the court eventually decided to order a recount, Nicolaides would have to step down after being in the job for six months or even a year – nobody knows how long the trial would last.

The lawyer of the plaintiffs Stavros Pavlou pointed out on Tuesday that a request for a recount should have been a simple procedure, “but it is not and the court would now have to decide if legally we would have to count 27,000 votes to establish whether the nine votes by which Mr Nicolaides had won were correctly counted or not.”

He has a point but it is also understandable that requests for recounts should go through the courts in order to stop losing candidates from demanding recounts and wasting everyone’s time. Then again, this problem could have been overcome by allowing recounts, without recourse to the law, when the difference in votes received by two candidates was less than 100. For bigger differences candidates would have to go through the courts.

The strange thing in this case is that Andreas Christou, who had already had served two terms as mayor, was a gracious loser, congratulated the winner and declared he would not ask for a recount despite the extremely close result. But Christou is an Akel member and his party demanded a recount. He could not go against the party’s wishes, so it is now up to the court to reject the application for a recount.

Paphos gears up for Cyprus marathon