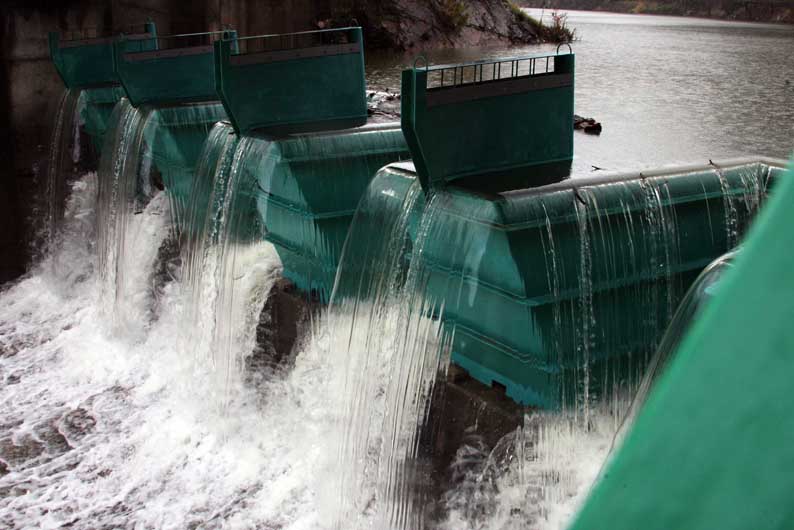 Maintenance costs for the building that houses the water development department (WDD), are too high and the size of the offices are disproportionate to current needs, a report from the audit office said on Wednesday.

The WDD is part of the agriculture ministry and its headquarters is located in Nicosia. The building, which the audit office noted does not even have final certification of approval, is leased for 50 years for some €39m including maintenance for 15 years.

After the 15-year-period maintenance would be taken over by the public works department. The agreement was signed in May 2006 in Cyprus pounds totalling CY£22.88m.

The audit office report said that in April 2014, it was agreed to renegotiate the rental contract downwards. “But to date, three years later, no agreement could be reached with the owners, leaving the taxpayer to continue to pay unreasonably high rent and maintenance costs for housing the head office of the WDD,” the report said.

“Also, the size of the building is beyond the needs of the WDD. According to our data it covers 8,616 square metres of office space with staff numbers now standing at 175 people as there are 90 vacancies,” it added.

Under the multi-million pound rental deal, maintenance costs for the first five years totalled £175,000, the report said, adding that this was way too high considering it was a new building “with minimal maintenance requirements in the first five years”.
On top of this the maintenance cost is set to rise in the coming period because some of the buildings’ installations have a lifespan of around 15 years, and because the method of calculation for factoring this in has not yet been determined “it leaves the public exposed and could allow the owners to make a financial claim that might not be competitive,” it added.

The audit office urges the WDD to seek better ways to exploit the building and to renegotiate, within the general policy of the state”, to reduce the rent and maintenance costs.

It said that on March 31 this year there had been a meeting between the relevant unit of the WDD with the owners, their legal advisers and the Bank of Cyprus where it had been decided to form a committee towards this end.