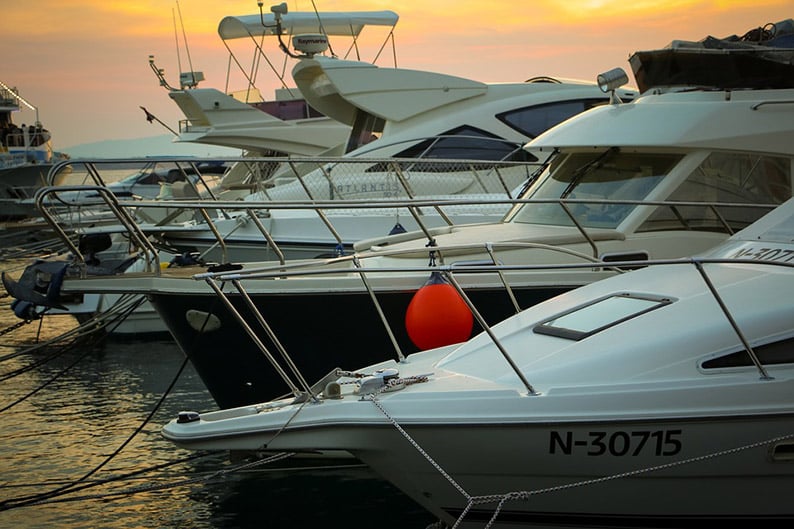 The House interior affairs committee on Monday said that despite repeated appeals to the government, the latter has yet to produce a study into the integrated management of coastal zones, meaning that as things stand coastal areas are fair game for development, crowding out beachgoers.

“That is, if any beaches are left,” she added.

A study into maritime spatial planning was still pending.

“As a result, no numbers have been designated for these small marinas, there are no designated areas for these berthing spaces…and no study ensuring that [coastal] development is not to the detriment of the commons.”

Parliamentarians are making noises because the government has tabled legislation providing for berthing areas to be coupled with other developments – such as restaurants and other supporting services.

According to Mavrou, the tourism ministry has received from businesspeople several applications for such coastal development.

“Some speculate that this scramble is due to the pending ratification of the Barcelona Convention, which will set out strict conditions for maritime interventions,” she noted.

However, she added, MPs remain in the dark as to when Cyprus would be ratifying the convention.

The Barcelona Convention for the Protection of the Marine Environment and the Coastal Region of the Mediterranean was adopted in 1995. Cyprus is a contracting party.

The convention requests the contracting parties to promote the integrated management of the coastal zones, taking into account the protection of areas of ecological and landscape interest and the rational use of natural resources.

According to a past report by the auditor-general, there is a total lack of coordinated management when it comes to the island’s beaches, a lack of oversight by local authorities, a lack of environmental policies, and unchecked development.

According to the report the competent authority, the Cyprus Beach Committee, is unable to effectively oversee the island’s coastlines, opting instead to delegate the task to local authorities.

Our View: Already preparing for the blame game