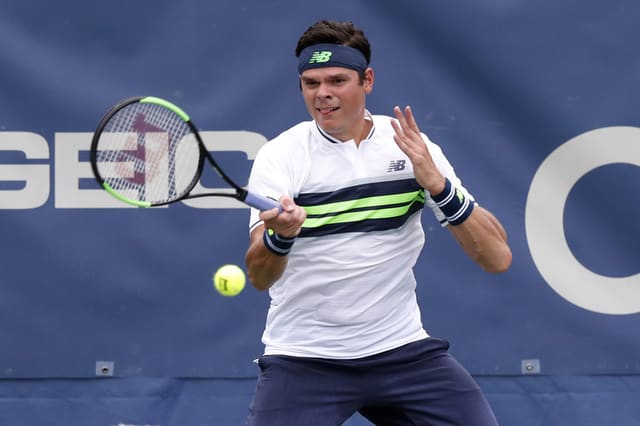 Milos Raonic has withdrawn from the U.S. Open due to a persistent wrist injury but plans to return to the Tour later in the year, the Canadian said.

The world number 11 last played at the Rogers Cup in Montreal earlier this month, where he lost 6-4 6-4 to Frenchman Adrian Mannarino in the second round, before pulling out of the Western & Southern Cincinnati Open last week due to the injury.

“I have tried everything in my power to rehabilitate this injury in time for the U.S. Open … However, I am left with no option but to withdraw from the event,” Raonic said on Instagram.

“I have too much respect for the U.S. Open and my fellow competitors to take a spot in the draw when I know I cannot give full effort due to this injury.”

The 26-year-old said he had a procedure to alleviate the condition in his left wrist and is undergoing rehabilitation to recover over the next few weeks. He hoped to return to the ATP Tour later this year.

Several other top players will miss the U.S. Open due to injury with Novak Djokovic (elbow), Stan Wawrinka (knee) and Kei Nishikori all ending their season early to recover.