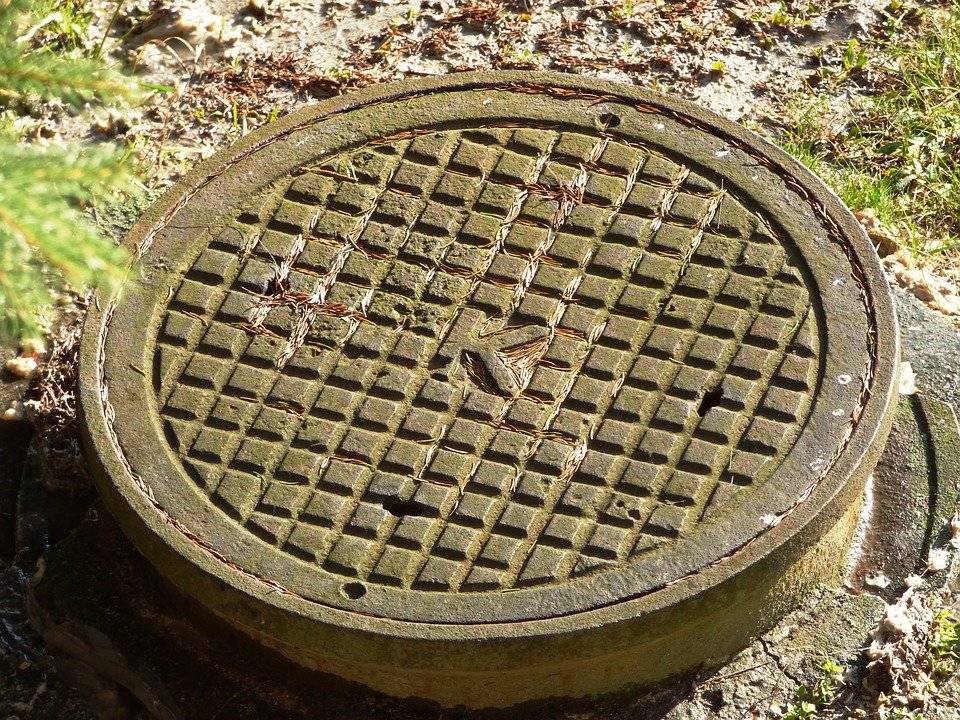 When it came to sewerage charges in the past, owners whose houses were properly valued were subsidising those whose home values had not been updated, MPs heard on Monday.

“We finally have social justice with everyone paying what they ought to,” Nicosia sewerage board deputy director Savvas Hadjineocleous said.

He was speaking at the House interior committee, which was discussing the change in the way charges were calculated this year.

Αauthorities this year used 2013 values, meaning higher bills for properties whose owners had been paying very low rates in the past because the state and local authorities were using 1980s values.

During the process to update values in 2013, the authorities found numerous cases where a property that was just a plot in the 1980s now contained a house or apartment block.

Hadjineocleous said all these years, people whose properties were properly valued had been in a way subsidising those whose real estate was not.

Most reductions concern the sewerage board’s main municipalities, including Egkomi, Latsia, and Strovolos. Hikes will be seen in semirural areas like Tseri, Yeri, Kokkinotrimithia, Paliometoho, and Ayious Trimithias.

Officials at the Limassol sewerage board said certain areas saw steep hikes due to development – the area around the marina saw a 330 per cent hike, for example.

Increased rates will also be seen in areas where the zones have changed, said head of the committee Eleni Mavrou said.

“We have reductions across a large section of owners but also big hikes in another,” she said.

Mavrou said hikes were justified in areas that were developed, but there were reactions from owners in other areas where it wasn’t.

She said the committee has asked the interior ministry and the sewage boards to look into changing the way they calculated the rates. Studies must be carried out to avoid punishing people who paid substantial amounts in the past for the construction of the systems.

MPs also wanted to know the timeframes of certain projects, since many people didn’t know where they would stop paying the charges.

For many years some people paid the charges that others ought to have paid but not all cases are the same, Mavrou said. In some cases there was land that was included in housing or industrial zones but was still used as residential land.

EU weighs strategy to compete in fintech with global rivals