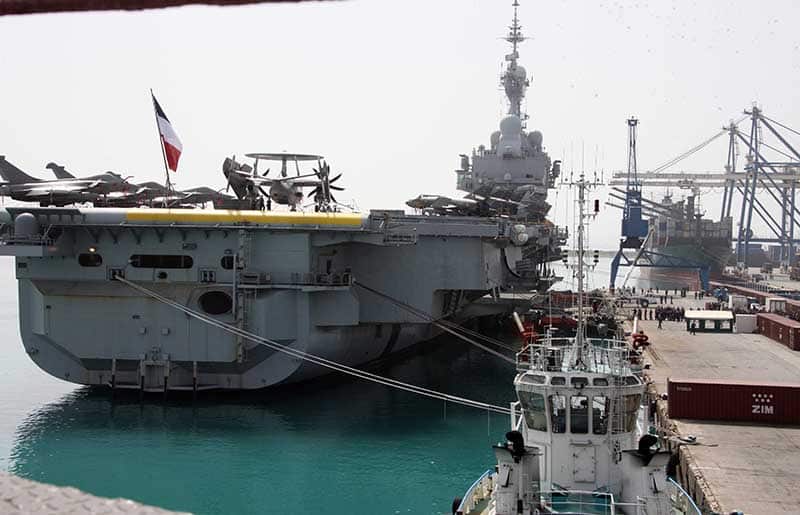 The Cabinet on Tuesday approved the creation of a national sea institute as part of the transport ministry’s efforts to introduce a comprehensive policy on regional cooperation and the sustainable development of the sea.

According to an announcement, the Cyprus Sea Institute – which is to operate as a government-organised non-governmental organisation (Gongo) – is expected to contribute substantially to the creation of new jobs, the sustainable use of the sea and the coasts, the protection of the marine environment and the enhancement of the safety of the public in the Cyprus seas.

It is also aimed at creating prospects for further economic growth and help boost competitiveness.

The institute also aims at highlighting the role of Cyprus as a bridge between the European Union and the countries of the region. “It will promote the development and implementation by the EU of an integrated maritime strategy for the Eastern Mediterranean as a platform for regional cooperation, development and job creation for the entire area,” the announcement said.

It will incorporate as members private sector organisations that deal with the blue economy such as the Cyprus Shipping Chamber, Cyprus Union of Shipowners, Cyprus Chamber of Commerce and Industry, Federation of Cyprus Employers and Industrialists etc.

Funded by European programmes and structural funds from private and public organisations and through fees charged for carrying out studies and offering consultancy services, the institute will have its own budget.

The transport ministry will give €20,000 as an annual grant for the first five years of its operation, as an assistance.

Paphos buses to be hit by strike on Wednesday