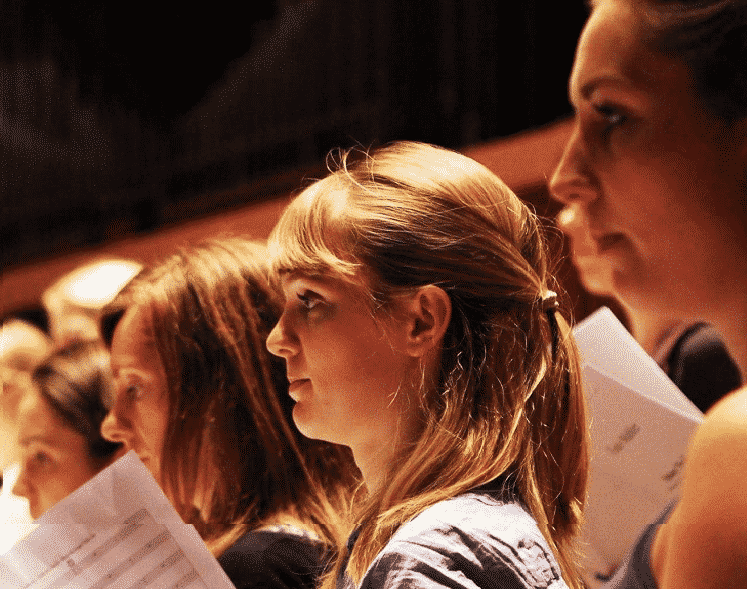 The British Council, with the support of the British High Commission, is very proud to be involved in the Pafos2017 official handover ceremony, bringing over the Philharmonia Voices to perform alongside musicians from across the EU.

UK choir, Philharmonia Voices, joins musicians from across the European Union to mark the end of Pafos 2017 European Capital of Culture. Together with the Cyprus Philharmonic Orchestra and soloists from Austria, Greece, Malta and the Netherlands the 33 members of the choir will present a performance of the EU’s anthem Beethoven’s Symphony No.9, which culminates triumphantly with the words of Schiller’s Ode to Joy.

The Official Handover Ceremony will be held on 29 December at Markidio Theatre, where the Organisation Pafos 2017 and the City of Pafos will hand over the title to representatives of the two cities who will be carrying on as European Capitals of Culture in 2018; Valetta (Malta) and Leeuwarden (Netherlands).

Philharmonia Voices was formed in 2004 by Aidan Oliver at the invitation of the Philharmonia Orchestra and made its debut with Bach’s Mass in B minor under Sir András Schiff. Since then the choir has established itself as one of the foremost professional choruses in London, attracting recognition for its performances with the orchestra in a wide range of repertoire.

Jimmy Kimmel appeared on his talk show with his son