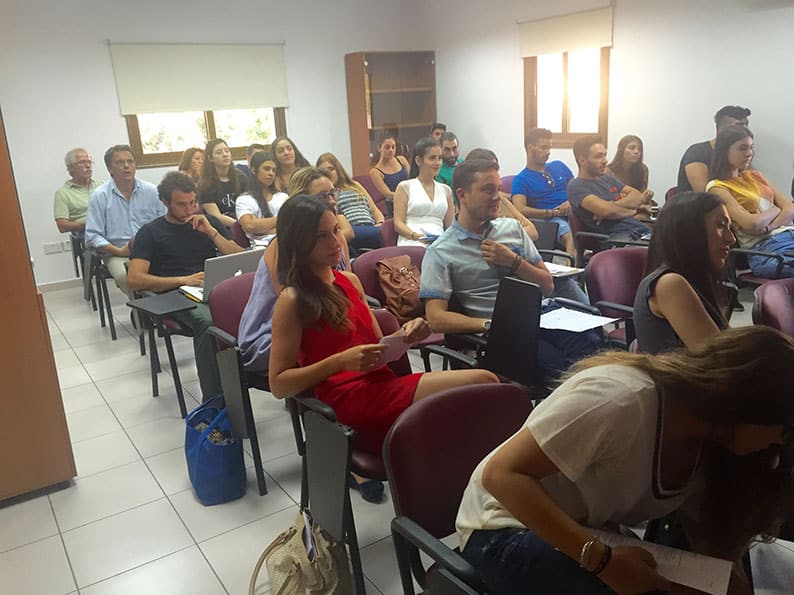 Over the last decade, the higher education sector has grown by more than 80 per cent in student numbers

A new study into higher education by services firm Ernest & Young (EY) has concluded that the tertiary sector is an underappreciated engine of growth for the Cypriot economy.

The study found that over the last decade, the higher education (HE) sector has grown by more than 80 per cent in student numbers, exceeding 44,000 total students during 2016/2017.

In 2016 alone it is estimated to have contributed between €739 million and €979 million to the local economy and was responsible for approximately 9,500 jobs in the HE sector and its supporting industries

HE has also contributed to the country’s export revenue, with international students constituting 47 per cent of the total in the 2016/2017 intake, having grown at a compounded annual growth rate of 13.5 per cent over the last decade

EY predicted that the sector’s annual contribution could increase a further 50 per cent by 2023 and create 1,500 new jobs.

The online higher education market is another significant opportunity for Cyprus as the potentially addressable market has been estimated at €1 billion – €4billion, for which Cyprus will be competing against anglophone countries such as Australia, Singapore, Ireland, etc.

Collectively, these institutions were responsible for approximately €625-€830 million of economic contribution in 2016, which translates to around 85 per cent of the total estimated contribution of the entire local higher education sector.

Higher education contributes to social and economic progress through developing human capital, as well as building, maintaining, and disseminating a valuable knowledge base, the study said. According to EY estimates, roughly two thirds of the contribution is derived from indirect or ‘knock-on effects’ of the sector’s activity, the largest component of which are the economic benefits arising from the up-skilling of the workforce.

The market for anglophone higher education internationally mobile students is estimated to be up to €50 billion, growing at 5 per cent per year. Over the next decade, there is a unique opportunity for English-speaking countries like Cyprus to earn a seat in this sector globally, as tertiary enrolment rates are expected to soar around the world, driven by the coming-of-age of large developing countries such as China and India.

The study recommends Cyprus should improve migration procedures to facilitate a growth in international students and thereby taking advantage of the opportunities.

Cyprus is a hotbed of maritime history

Education for all with Erasmus programme

Master’s in public law at Frederick’s

Pascal children improving their knowledge of the legal system

University of Nicosia advances to the Top 501-600 universities