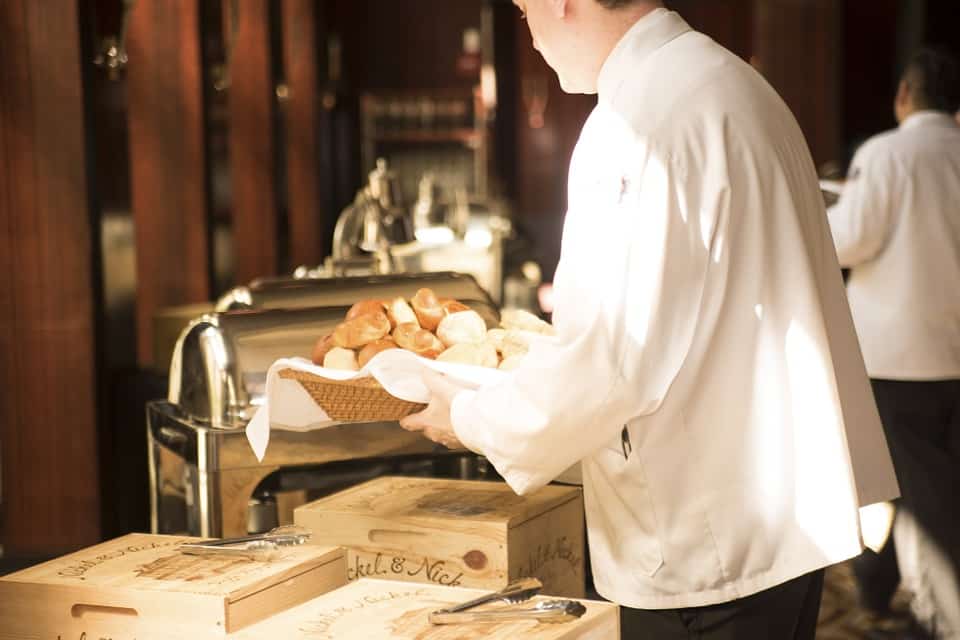 Hotels offer low wages and then complain they can’t find staff to work for them, unions charged on Wednesday, as the industry called for allowing students from non-EU countries to be legally employed in the hotel sector.

The Cyprus hotels association (Pasyxe) and the association of Cyprus tourist enterprises (Stek) said they were offering good pay yet could not find anyone to recruit from the unemployed.

He went on to add that according to labour ministry figures, there are well over 30,000 unemployed of which 20,000 – if not more – have degrees and as such could be employed.

Moreover, 7,000 of those are interested in the hotel sector, Miltiadous said. Bearing these figures in mind, it was unacceptable he said, that the industry was is discussing hiring third country nationals.

“With the salaries hoteliers are offering today, between €700 to €800 and six days of work without any other benefits, there is no incentive for anyone to even enter the profession and they look for other jobs.”

Ioannides said it was time to find a solution as the summer season had already begun and there were over 2,000 job positions open.

Ioannides said Pasyxe had submitted a proposal to the labour minister where hoteliers could have the ability to hire foreign students studying in Cyprus for up to 20 hours a week in ancillary tasks irrespective of their field of study.

Stek director Chrysemily Psilogeni outlined that contrary to what the unions were saying, wages are “respectable according to qualifications”.

Hotels were offering employees higher wages to convince them to move from the hotel they were currently working at she said.

If the unions know of any hotels which give “hunger wages” then they should make those names public and disclose them to the labour ministry she added.

Sek said they wanted to be present in job interviews to hear what was really being offered to prospective employees as “it’s very easy to ‘cajole’ an unemployed person into refusing the job.”