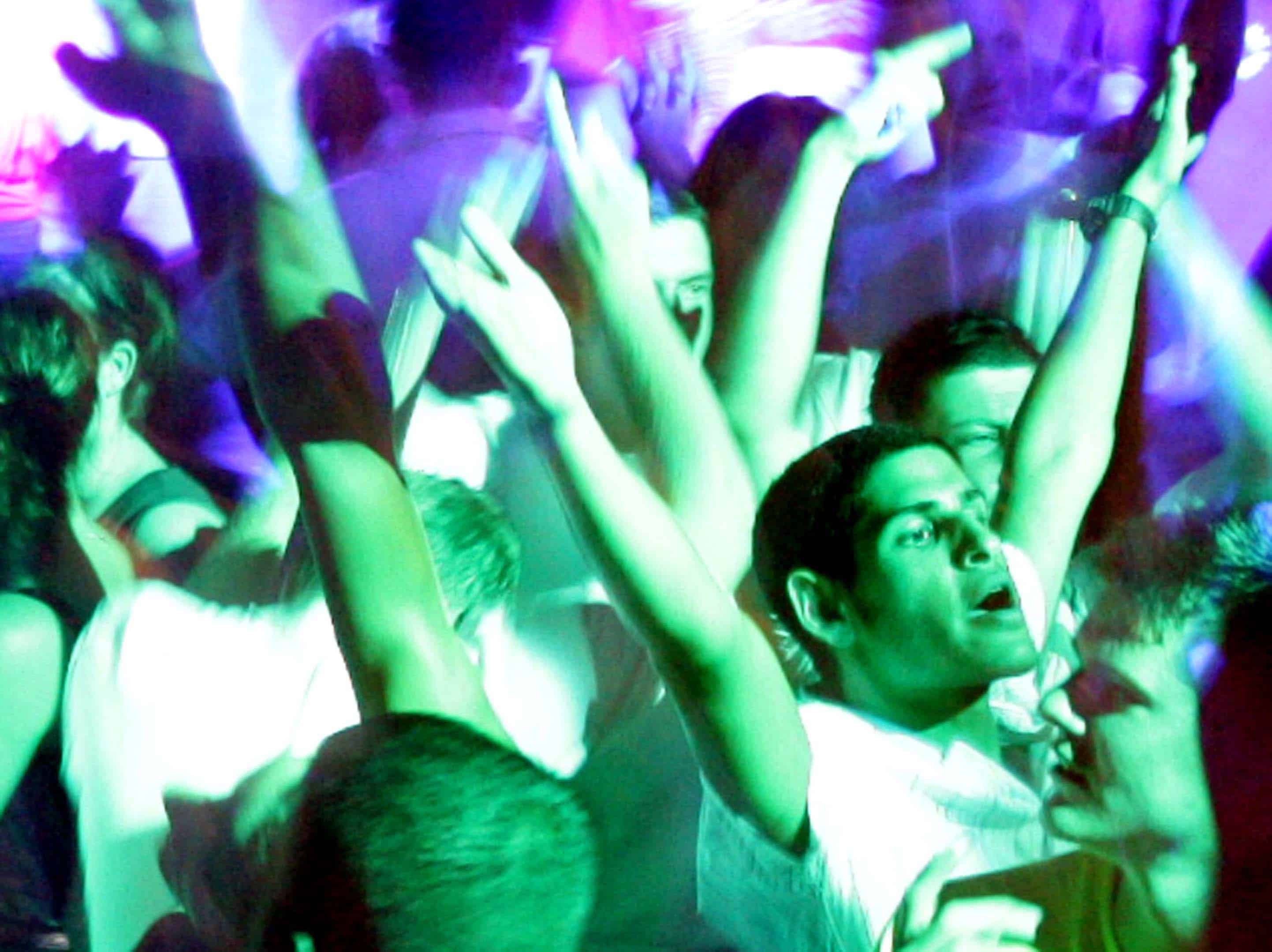 The mayor and tourism board of Ayia Napa on Tuesday welcomed news that Thomas Cook will axe its once popular Club 18-30 holidays, describing as a positive move that the holidays for young clubbers may soon be a thing of the past.

“We remain committed to Club 18-30 for summer 2018. However, we are exploring options for the future of the brand, which could include the possibility of a sale,” a Thomas Cook spokesperson said on Tuesday.

“The sun goes down, the stars come out and the party begins. The nights belong to you. Sip cocktails at dusk, dance on the beach at midnight or party till the sun comes up. World-class line-ups, live music sessions and legendary night events – it’s all there for the taking,” is how Thomas Cook advertises Club 18 to 30 on its website, adding: “Our reps are just like you – fun, adventurous, crazy & carefree.”

But this is not what most young travellers want any more, research carried out in September 2017 by Eventbrite on the changing interests of millennials shows.

According to the report, healthy lifestyles are up and alcohol drinking is down, “if only for one reason: they want to enjoy – and remember – the moment more.” They also want an individually tailored experience, going for what is different.

This is reflected in the changes at Thomas Cook, which now focuses on family holidays and the diversity people are increasingly looking for.

“We focus on good music, great drinks and fantastic food in an atmosphere where you’ll be able to mingle with like-minded people and create your dream holiday,” they say about their new Cook’s Club brand which was launched last month. Instead of legendary events the company now attempts to lure travellers with “an everchanging menu with healthy vegan delights and hearty, wholesome treats” and “mellow music” instead of non-stop parties.

That times are changing is what the Ayia Napa mayor and regional tourism board have been saying for a long time.

“We see from the number of visitors that the concept has changed,” head of the tourism board Lakis Avraamides said. “The last five to six years the number of clubbing tourists has gone down.”

He said the tourism board will be pleased to be rid of the young clubbers, and he expects that certain establishments such as clubs will also close, “not because we order them to, but because of the situation.”

Ayia Napa Mayor Yiannis Karousos has long voiced that it is time to end the “low quality youth” market and attempt to promote Ayia Napa as a quality destination, not least by building a huge marina in the resort.

Asked about the new developments at Thomas Cook, he called them “very positive”.

“This kind of tourism brings only problems,” he said, adding that it is destroying the rest of the travel company’s product.

“But that doesn’t mean the hotel rooms will be empty. They will be filled with quality tourists. The youngsters pay about GB£150 for a week with seven parties and unlimited drinks. We would rather have one tourist spending £500,” Karousos said.