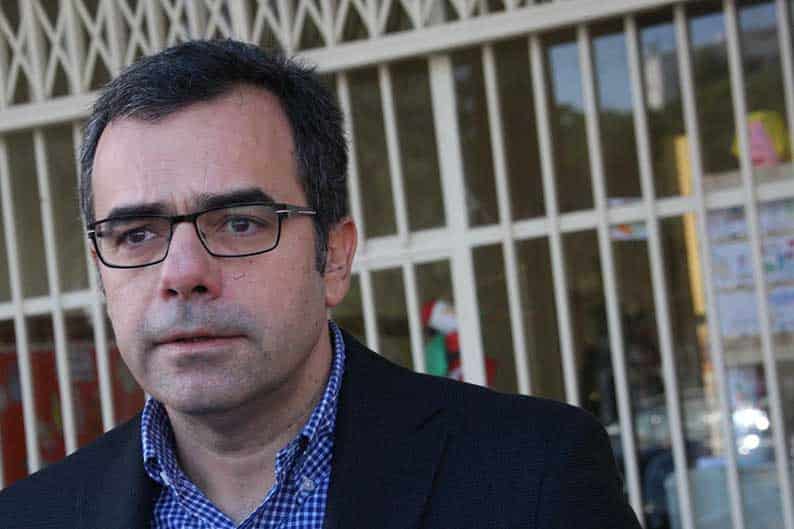 Nicosia mayor, Constantinos Yiorkadjis, launched a scathing attack against journalists on Monday for complaining about traffic and delayed government projects without actually asking the questions he said they should be asking.

In a letter circulated to the media, Yiorkadjis said that the advent and popularity of social media had affected journalistic standards. It also gives members of the public the chance to “test their journalistic abilities” posting news, photographs, comments and information they have not double checked online.

Some journalists, though he specified “thankfully not all” get carried away and in an attempt to get more clicks they post catchy headlines which over exaggerate offering shallow comments “which supposedly express humour and outrage”.

A journalist, the mayor said, “gets into his car to go home at 1pm during lunchtime and finds a lot of traffic. He needs 40 minutes to get across town and says that in a normal country he wouldn’t need more than 10 minutes.

“I truly wonder to what country or city he’s referring to where there’s no traffic at 1pm, particularly for those choosing to travel in their car and not on public transport.”

Instead of putting a series of questions to the mayor, however, as to whether there’s a plan to combat traffic in Nicosia, what it entails or if it’s being implemented, the journalist chooses to post a comment.

Yiorkadjis sought to stress: “I haven’t suddenly lost my humour nor am I allergic to criticism. Comments and critiques are welcome but things shouldn’t just stay there. There’s a lot of questions and in order for them to be answered, they need to be asked.”

Delyas in public projects are another favourite topic that journalists pick on, the mayor said.

Though he didn’t specify a particular project, Eleftheria Square is often the subject of highly critical reports in the media because of the sheer number of delays and postponements to its competition date.

The mayor said the media should be asking questions highlighting how complicated and time consuming it is to implement laws on procedures for the management of public procurements. Other important questions concern what happens with appeals to the tender committee board, how long it takes for them to be reviewed and why the transport minister herself has said delays in public works are the most serious problem she has to face.

“There’s no magical solution for Nicosia’s traffic problem,” the mayor said. For years there has been a study – the integrated Nicosia mobility plan – which provides for an increase in the frequency of public transport, the creation of cyclist lanes, as well as bus lanes and a creating a tram system.

Though trams are feasible, there are several delays over projects included in the plan particularly in urban areas. The time it is expected to take for various government departments to give the necessary approvals appear to be a “long and difficult road” the mayor said.

Concluding his letter, he invited journalists to attend an event organised by the chamber of commerce on ‘mobility as a tool for Nicosia’s economic regeneration,’ which would serve as a good opportunity for them to get answers. “If they care to hear them,” he said.

Our View: Turks must live with the consequences of one-man rule