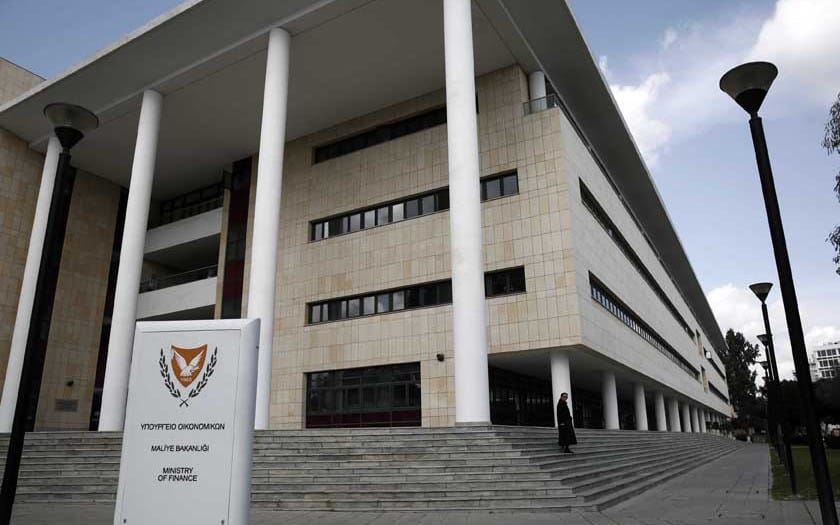 THERE is a lot of theoretical discussion on whether it is better to build or rent government offices or even buy ready office buildings on the open market.

Some uniformed reports blow the rental payment out of all proportions in the sense that the government is spending €26m a year in rents.

In order to examine whether this is a waste of money or not, or whether this should be invested in own buildings, one must examine the following parameters.

The case for building

Such offices are usually built on state land but there is the impression that since it is government land it costs nothing.  So, in order to have a correct cost estimate, the land value should be included in the cost.

Once the state decides to build, it goes out to tenders for the architectural design competition, which in addition to the long time it takes to decide which design is the best, it also usually ends up in court due to disputing architects. It would not be an exaggeration to say that 1.5 years at least is needed until the final decision is made on the design.

Such competitions require architects to estimate a cost for the building, which must not be exceeded.  Alas, 100 per cent of cases are underbudgeted and the architectural competitors at the end bear no responsibility for this.

The case for renting

This is more straightforward, if a suitable building can be found.  The building is there, the rent is there and the quality/services are there.  Easy.  It is difficult to find however suitable buildings both in terms of location and size.

Renting is usually for a fixed period of five years with the tenants having two options of five-year extension – total 15 years.

The landlord usually has the responsibility of paying landlords’ taxes, maintenance and repairs and updating of equipment.

As technology evolves however electrical and mechanical installation need to change so if the government leases a building and if the above are out of date by the end of the lease, it can move out.

Renting a building implies also that the tenant pays for the income tax and other taxes so in the end the government gets back part of the rent.

As circumstances stand and since the government borrows on a long term basis with interest of 3 per cent a year, it is logical to compare this with rental level to be similar to the 3 per cent.

Buying ready offices is another option.  A case in hand is now the offices of the ex-Co-Op which has office buildings in all towns and some of them could be suitable for purpose.  Since the government is now the owner of these buildings and instead of buying/renting, one should consider allocating such buildings for state use.

Another option is for the government is long-term lease, and then passing it to investors.  In this case the government could as in the co-op case, reap back a considerable amount part of which it has invested.

If one is not to adopt any development, but to use cash for new/improvement of buildings, some of the state land could be sold, provided the cash goes towards to offices/other development such as the new Cyprus Museum.  This might sound objectionable to many, but then it is part of the troika requirements to sell state land to reduce government debt.

The BOT alternative is an option, where the government owns the land and seeks tender to erect a building with a long-term repayment.  Such an alternative reflects the overall specs, the design, delivery dates, fixed cost/rent etc.

Whatever alternative the government chooses, there are always irregularities that are notable to the public eye which must be taken into account.

The con job of governmental competitions.

The con job of the cost overruns and delivery delays.

The various reports in the press on pre-fixed specifications and locations in order to favor certain developments/owners.

Reports regarding direct purchase suggest serious irregularities as reported by the auditor-general.

So, it is not a clear-cut case and the various alternatives should be compared.

Payment of communal charges by the tenant