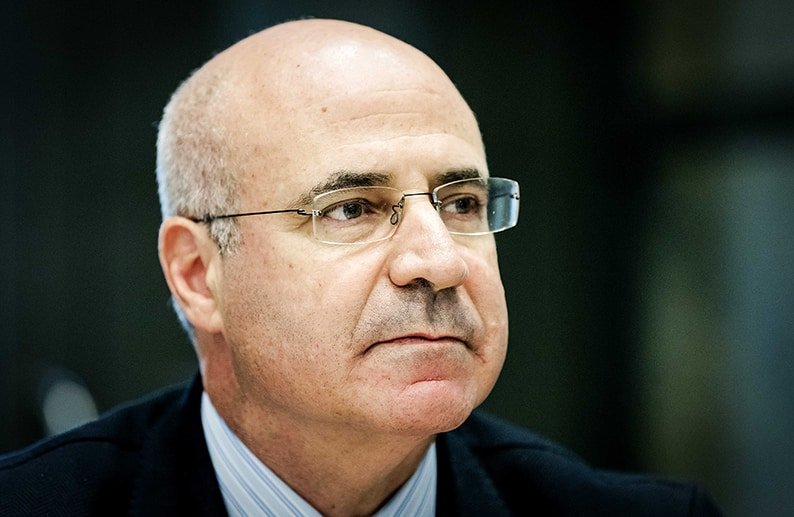 Cyprus has again suspended cooperation with Russia, which has been seeking assistance from the government in Moscow’s alleged case of tax evasion against Hermitage Capital Founder Bill Browder, it emerged on Wednesday.

Browder’s Cypriot lawyer Christos Pourgourides publicised a letter he received from Justice Minister Ionas Nicolaou on Tuesday saying Cyprus would suspend cooperation with Moscow on the case until pending issues still before the court were finished.

He also said his decision took into account the “international dimensions the issue has taken within the framework of the Council of Europe”.

“I decided, respecting justice… not to proceed concerning the execution of requests by Russian authorities while legal action is pending,” the brief letter said.

On August 3, the Nicosia district court rejected an application filed by Browder and his associate Ivan Cherkasov who sought an order preventing the Cyprus government from cooperating with Moscow and the investigation against them.

The court ruled that Cyprus could be held accountable for violating the applicants’ human rights by cooperating with Russia in a politically-motivated investigation. However, since the resulting damages would not be irreparable to the plaintiffs, the cooperation with Moscow could continue, it said.

On August 21, the justice ministry said initially that it would “proceed normally” in its cooperation with Russia but then two days later said it was still studying the court ruling.

Browder, whose side already had filed an appeal against the ruling, also vowed to challenge Nicosia’s decision to resume cooperation with Russia at a political level.

Within weeks, the Parliamentary Assembly of the Council of Europe (PACE) unanimously adopted a draft resolution criticising what it called Browder’s harassment by Russia.

Additionally, four members of the European Parliament (MEPs) subsequently warned President Nicos Anastasiades that “Cyprus may face consequences”, including sanctions if it resumed cooperation with Russia.

Browder says Moscow’s probe against him is motivated by his own ‘campaign for justice’ for accountant Sergei Magnitsky who died in a Russian prison nine years ago after being detained by Russian authorities, and where he was denied medical treatment.

The accountant is said to have been the whistleblower who exposed the theft of US$230m (€199m) in returned taxes from the Russia state, some of which was said to have been moved through Cyprus. Browder says the Russian police officers he has named as being behind the theft were the ones who arrested Magnitsky. The case ultimately resulted in the passing of the Magnitsky Act, which allows the US to globally sanction human rights offenders, freeze their assets, and ban them from entering the country. At least five other countries have since enacted the same statute.

In October 2017, when Nicosia previously decided to temporarily freeze its collaboration with Moscow pending the outcome of Browder’s initial court application to halt Cyprus’ cooperation, the move angered Russia.

Austria has concerns about UN migration pact, might back out

Pope compares having an abortion to ‘hiring a hit man’