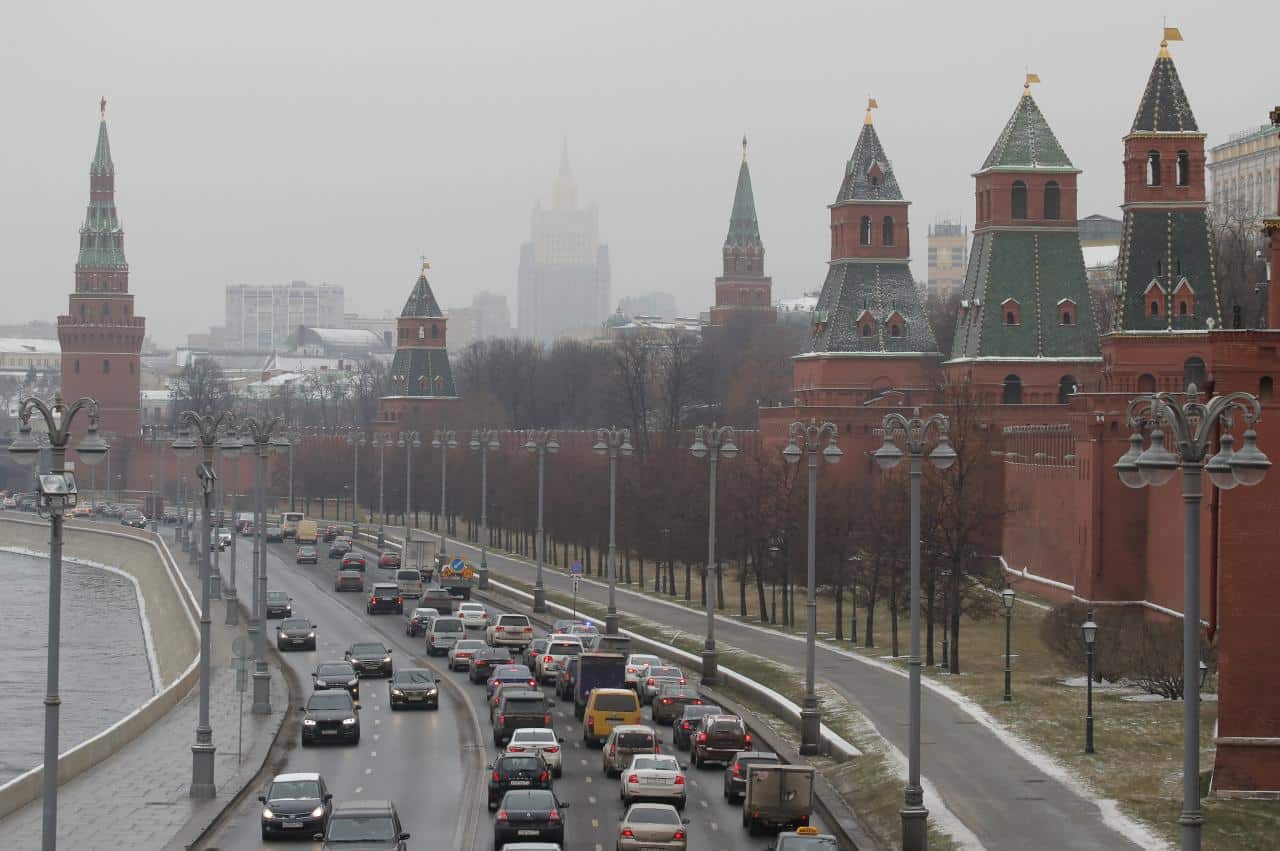 President Donald Trump said Washington will exit the Cold-War era treaty that eliminated a class of nuclear weapons due to Russian violations, triggering a warning of retaliatory measures from Moscow.

The Intermediate-Range Nuclear Forces Treaty, negotiated by then-President Ronald Reagan and Soviet leader Mikhail Gorbachev in 1987, required elimination of land-based short-range and intermediate-range nuclear and conventional missiles by both countries.

Russian Deputy Foreign Minister Sergei Ryabkov said on Sunday that a unilateral U.S. withdrawal would be “very dangerous” and lead to a “military-technical” retaliation.

Gorbachev, now a frail 87-year-old, said it would be a mistake for Washington to quit the treaty, and that it would undermine work he and U.S. counterparts did to end the Cold War Arms race.

“Do they really not understand in Washington what this could lead to?” Interfax news agency quoted Gorbachev as saying.

U.S. authorities believe Moscow is developing and has deployed a ground-launched system in breach of the INF treaty that could allow it to launch a nuclear strike on Europe at short notice. Russia has consistently denied any such violation.

Trump said the United States will develop the weapons unless Russia and China agree to a halt on development.

China is not a party to the treaty and has invested heavily in conventional missiles, while the INF has banned U.S possession of ground-launched ballistic missiles or cruise missiles of ranges between 500 and 5,500 km (311 and 3,418 miles).

Ryabkov, in comments reported by state-controlled RIA news agency, said if the United States withdrew, Russia would have no choice but to retaliate, including taking unspecified measures of a “military-technical nature”.

“But we would rather things did not get that far,” RIA quoted him as saying.

TASS news agency quoted him as saying withdrawal “would be a very dangerous step”, and it was Washington and not Moscow that was failing to comply with the treaty.

He said the Trump administration was using the treaty in an attempt to blackmail the Kremlin, putting global security at risk. “…We will, of course, accept no ultimatums or blackmail methods,” Interfax quoted him as saying.

British defence minister Gavin Williamson, in comments reported by the Financial Times, said London stood “resolute” behind Washington over the issue, and that the Kremlin was making a mockery of the agreement.

However, another of the United States’ NATO allies, Germany, voiced misgivings.

German Foreign Minister Heiko Maas said that for 30 years the treaty had been a pillar of Europe’s security architecture. “We now urge the United States to consider the possible consequences,” of quitting the pact, Maas said in a statement issued on Sunday.

Sheep replace traffic in the heart of Madrid