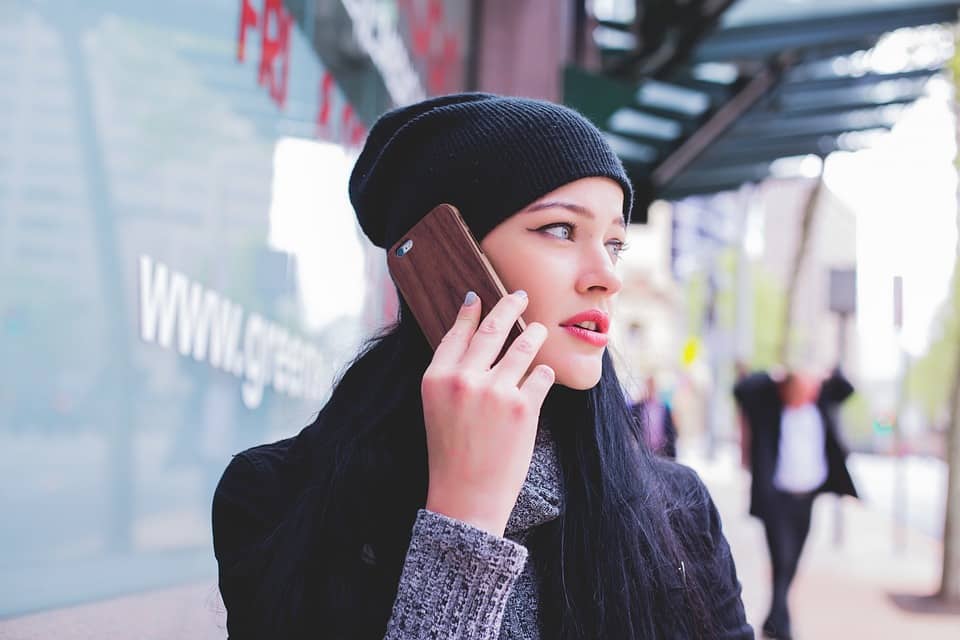 For Cypriots, the only way of having coverage throughout the island is to carry two different SIM cards

You can call home and check on your family from almost any corner in the world – unless you are a Cypriot stuck on the wrong side of your own island.

The Greek Cypriot and Turkish Cypriot mobile phone operators offer coverage services in their respective sides of divided Cyprus and elsewhere in the world – but not the other side of the divide.

The interoperability of mobile phones, which would have been merely a technical issue elsewhere in the world, has become a contentious political issue in Cyprus.

More than three years into an agreement on it by the two leaders, Turkish Cypriots and Greek Cypriots who travel across the buffer zone are left without a signal. They have no way of making a call for help if they get stuck on a remote mountain road with a flat tyre, an ambulance if they have a health problem, or police if they are in trouble.

The international travel guide Lonely Planet advises travellers to use a mobile phone from outside Cyprus with global roaming so that they can tune into the GSM networks of either side. For Cypriots, the only way of having coverage throughout the island is to carry two different SIM cards – one by Telsim or KKTCELL for the north and one by Cyta, Primetel or MTN in the south.

In the euphoric, hopeful onset of the latest round of negotiations back in May 2015, Mustafa Akinci and Nicos Anastasiades had agreed on a number of confidence-building measures including mobile telephone interoperability.

Indicative of a solution process that went very wrong, none of the confidence-building measures was implemented, as the good relationship and spirit of cooperation between the two leaders gradually dwindled.

Shortly after the 2015 agreement by the leaders, a working group including representatives of the chambers of commerce, communication regulators and mobile phone operators from both sides of the island began looking for a way to make mobile phone interoperability possible. A direct agreement between the mobile phone operators, which would have been the most straightforward solution, was not possible due to Greek Cypriot concerns about cooperating with Turkish Cypriot bodies.

In autumn 2015, the working group developed a model which did not necessitate local operators dealing directly with each other. Under this model,

The model was put on ice however, despite an agreement on the technical level and by the Turkish Cypriot leader, over concerns by the Greek Cypriot leadership that a 2004 electronic communications law prevented cooperation with unrecognised operators, albeit indirectly.

Although some interpretations of the law foresaw no problems, Greek Cypriot attorney-general Costas Clerides advised the leadership that the law constitutes a legal obstacle.

Another obstacle appeared just as Averof Neophytou, the Disy leader, was about to submit an amendment to the law in question to parliament to overcome any legal concerns.  In February 2017, the House of Representatives voted to commemorate in schools the 1950 Enosis (union with Greece) petition. This led to a freezing of relations between the two sides and a collective backlash among the vast majority of Turkish Cypriots, who consider the Enosis aim as the reason behind the inter-communal clashes in the 1960s.

The European Union, however, which has looked into the issue, has already conveyed to the sides that the Luxembourg model is in full compliance with EU laws. The EU also found the 2004 electronic communications law, which is seen by the Greek Cypriot leadership as the obstacle in front of implementing the Luxembourg model, in line with the EU acquis, which does not forbid any kind of implicit or explicit cooperation with any operator outside the EU.

“The 2004 electronic communications law is an implementation of an EU directive,” said a source close to the issue. “In any case, EU law is above national laws.”

Confidence-building measures have recently been brought back on the agenda, mainly due to pressure by the international community, which, frustrated with lack of meaningful results in Cyprus, have been emphasising the need for a positive climate.

Some UN Security Council members are increasingly questioning the presence of the UN Good Offices mission in Cyprus and pressing for changes to the mandate of the UN peacekeeping force (Unficyp) in the absence of any progress on ground, arguing that Unficyp’s presence has to support a political settlement process. Although the Security Council extended Unficyp’s mandate for another six months last July, it also called for renewed efforts to implement all remaining confidence-building measures. Similar views are likely to be reiterated in the next round of consultations for the renewal of Unficyp’s mandate in January.

The international pressure and the risk of Unficyp leaving the island has been seen as the reason Greek Cypriots are showing willingness to reconsider the Luxembourg model. Back in September, Greek Cypriot negotiator Andreas Mavroyiannis had stated that “a lot of work needs to be done in the immediate future to prove that there is a direct link between the need to retain Unficyp and efforts to reunite the country.”

The Greek Cypriot leadership is now holding meetings with technical and legal experts to decide on how to proceed. Any agreement on mobile phone interoperability will be announced by the leaders on 12 November.

Lack of political will seems to have been the only obstacle in front of the implementation of the Luxembourg model, which had been accepted by both sides on a technical level, cleared by the EU and considered as the most suitable model by experts. Any remaining technical or legal obstacles can easily be overcome with the necessary political will.

Whether the Greek Cypriot leadership will be able to show it, remains to be seen.