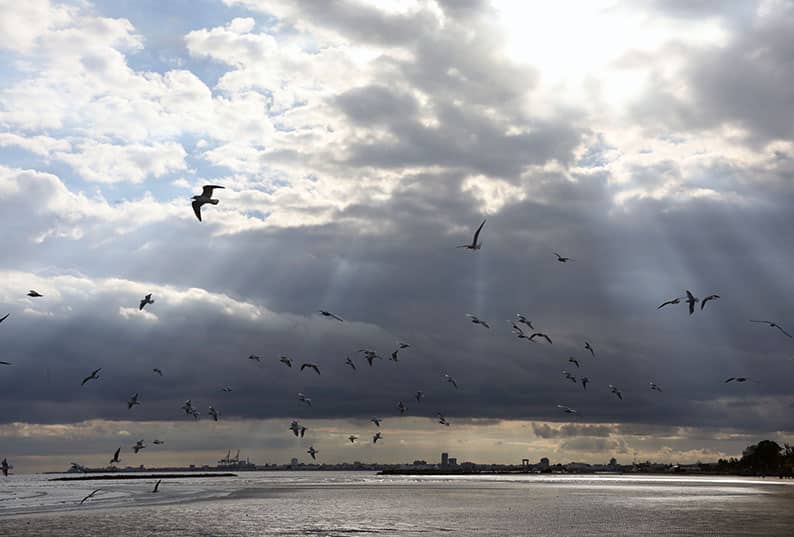 THE CABINET has approved the draft for the national energy and climate plan for 2021-2030 aiming to achieve the European Union’s ‘ambitious goals’ to make a real contribution to tackling climate change, it was announced on Thursday.

The move is in line with the regulation on the governance of the energy union and climate action, whereby each member state is required to establish a 10-year National Energy and Climate Plan (NECP) for the period from 2021 to 2030 in order to meet the EU’s new energy and climate targets for 2030.

These include reducing EU greenhouse gas emissions by 40 per cent by 2030 compared to 2005.

“The target set for Cyprus is a 24 per cent reduction in greenhouse gas emissions from 2005 levels (excluding emissions from electricity generation, the cement, ceramics / brick plants),” an official statement said.

It said that, according to a recent Cyprus inventory, the transport sector contributes 49 per cent to greenhouse gas emissions, energy (excluding power generation) 17 per cent, waste 14 per cent, agriculture 12 per cent and industry 8 per cent.

Another target Cyprus wants to contribute to is the penetration of renewable energy sources (RES) into the gross final renewable energy consumption by a total of 32 per cent in the EU by 2030. No binding national targets have so far been decided.

According to the regulation in question, all member states should submit a consolidated Energy and Climate Plan to the European Commission outlining the national energy system, the national climate policy and the national policy framework for five areas. These concerns working closely with member states to diversify Europe’s sources of energy and ensure energy security, a fully-integrated internal energy market, energy efficiency, moving towards a low-carbon economy and fulfilling the EU’s commitments to the Paris Agreement on climate change and supporting research and innovation in low-carbon and clean energy technologies which can boost the EU’s competitiveness.

Each member state will be responsible for monitoring progress towards the achievement of its national energy and climate objectives.

In Cyprus, the ministers of agriculture, energy and trade, transport, and finance are in charge of the implementation of the NECP in cooperation with a experts and services from various ministries.

The draft of the Cyprus National Plan for Energy and Climate 2021-2030, as well as the drafts of the respective national plans of other member states, will be presented for the first time on January 29 and 30 before a technical working group. Then, consultations will be held with all stakeholders for the final National Plans to be submitted by the end of 2019.

Our View: Judges should be just as accountable as any public officials