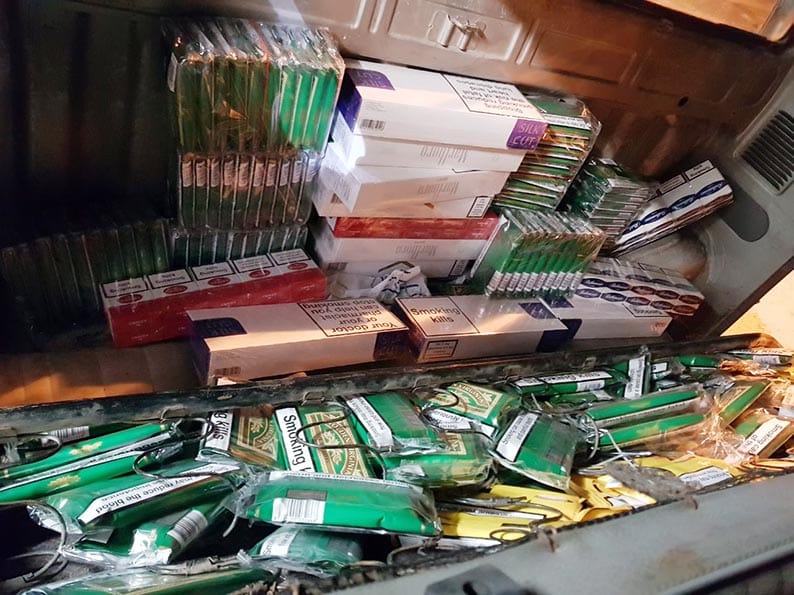 Two men, aged 72 and 66, are being investigated for money laundering and illegal import and sale of pesticides after authorities found around €70,000 in cash, containers of pesticides and a large quantity of cigarettes and tobacco in establishments owned by them in Paphos.

Police and customs raided the establishments on Wednesday after a tip off concerning illegal import and sale of pesticides.

The pesticides were taken to the agriculture department for further investigations.

The €66,200 was confiscated by the Paphos CID that is now investigating money laundering.

Both men were asked to present at the CID offices for questioning.