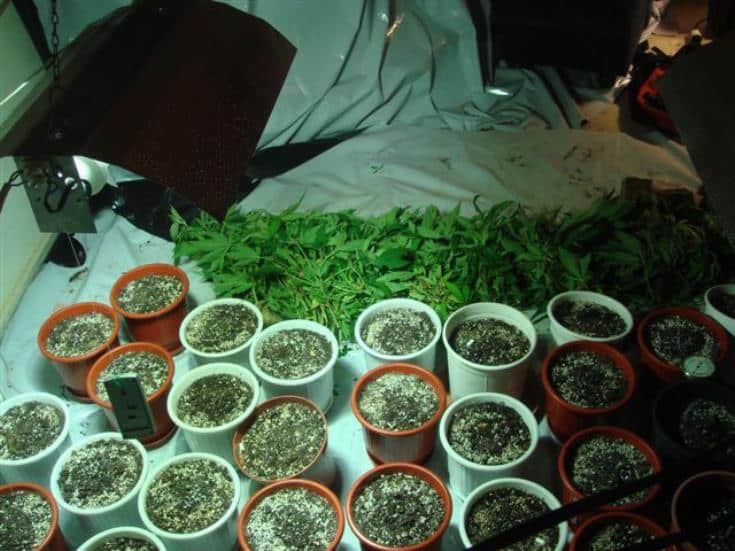 Four persons were arrested on Monday in connection with the discovery of a large quantity of cannabis, reportedly 100 kilogrammes, in a container that arrived at Limassol port.

The container that arrived a few days ago was placed under surveillance by the drug squad who alerted the bases’ police after it was delivered in Ypsonas in the Limassol district which is under the jurisdiction of the bases.

Two Greek Cypriots and two foreign nationals were arrested while authorities did not rule out the possibility of more arrests.

The exact quantity of cannabis has not been verified yet. Reports said that it is around 100kg.