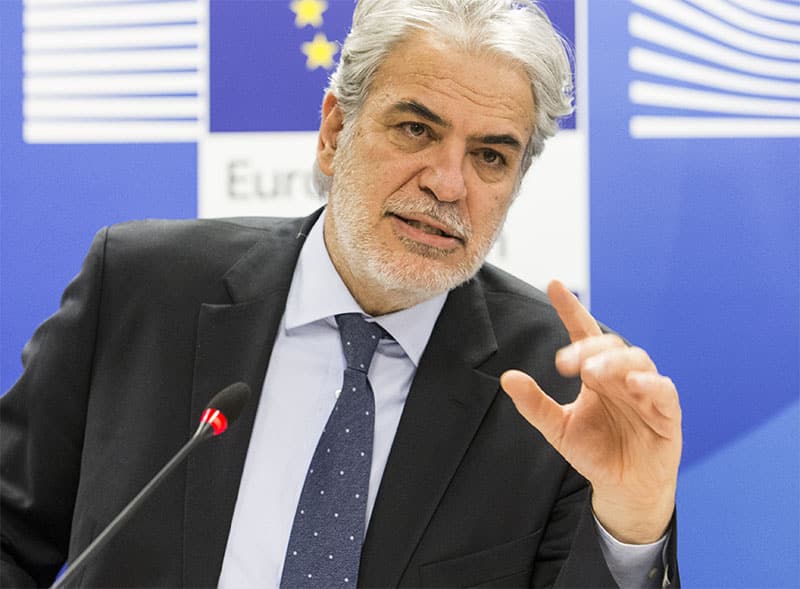 The importance of voting in the European elections to be held in May was highlighted on Tuesday by the European Commissioner responsible for Humanitarian Aid and Crisis Management, Christos Stylianides, who said democracy is about people accepting accountability for their choices.

Speaking on the sidelines of the European Parliament plenary in Strasbourg, Stylianides said Europe is at a crossroads and people need to decide their future, while Cypriots need to realise that their country’s future lies within the EU.

Stylianides referred in particular to the surrounding challenges in the Eastern Mediterranean, due to the volatility in the region and the fact that in a globalised world, EU countries, and in particular small EU member states like Cyprus, cannot compete with one another.

People participating in the elections and the choices they make, matter, because citizens take their future in their hands, Stylianides added.

He also noted that the next generations in Cyprus are also entitled to a European future.

“We need to establish a new way of reaching out to ordinary citizens and lift the barriers between European institutions and the people,” he said.