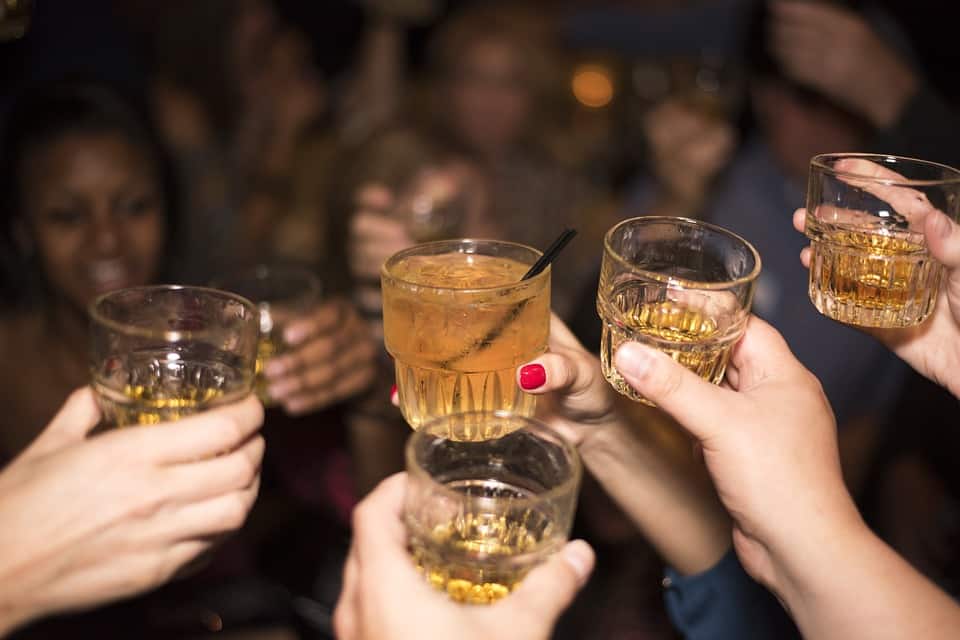 The cause of death of the 16-year-old boy who died at a party in Larnaca in mid-April was pinpointed on Friday as alcohol poisoning.

His blood was found to contain 340mg of alcohol.

Police are investigating whether the high alcohol consumption was voluntary or forced.

After the death of 16-year-old Panayiotis Stefani from Troulli on April 14, several claims that he was a victim of bullying led police to pursue this line of inquiry.

A five-member team was set up by Larnaca police, who have so far secured four videos documenting Stefani as a victim of bullying, reports said. The team’s report will then be filed to the attorney-general Costas Clerides, who will instruct authorities on whether a criminal prosecution is justified.

Speaking on a live news programme on Friday, the boy’s father, Theodosis Stefani, called on the education ministry, the state, and society as a whole to “take their measures” so as to prevent the repetition of such a tragic event.

In a highly emotional state, the father also called on the office of the attorney-general to “perform its duties as it should.”

Asked about the allegations of bullying, the father did not wish to comment, saying instead that “my baby is gone, I just wish that no other parent goes through this.”

Suspicions that Stefani was pressured into consuming the large amounts of alcohol that led to his death were heightened after reports emerged that one of the videos in the possession of the police showed the 16-year-old being pressured by peers to consumer large quantities of alcohol very quickly.