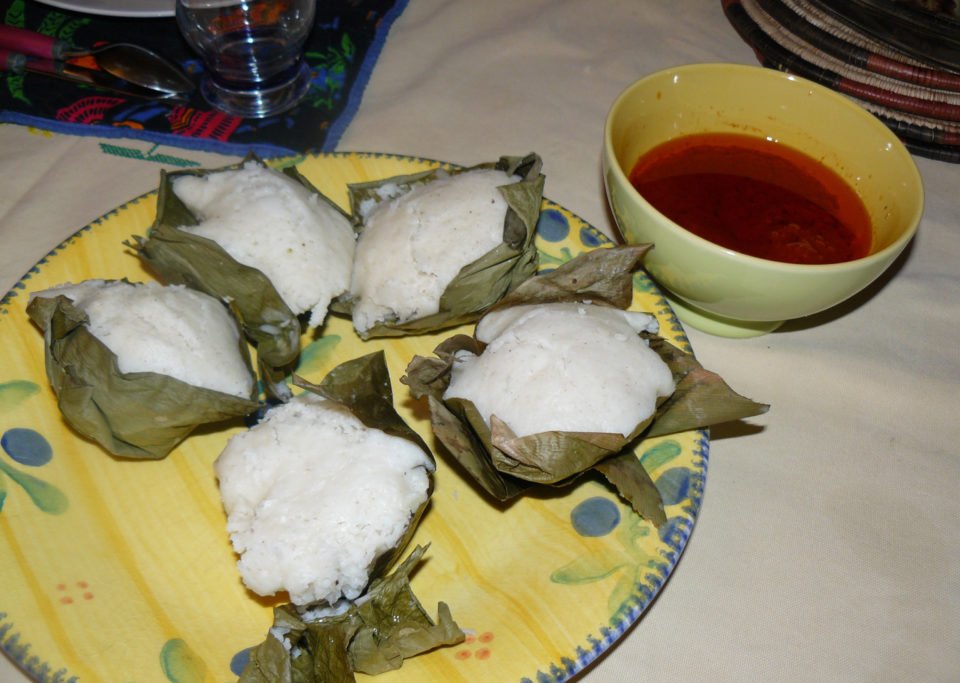 Togo is a country known, officially, as the Togolese Republic. At just 57,000 square kilometres it’s one of the smallest nations on the continent – though still six times the size of the island of Cyprus. Interestingly, both nations gained independence in the same year, though Togo broke from France, and French is still one of the three nationally recognised languages. The other two are Kabiyé and Ewe – the latter being the tongue which gave us the word vodun. Of course we pronounce it ‘voodoo’. And yes, Togo is the birthplace of voodoo, along with its next-door neighbour, Benin. To this day, both countries have any number of voodoo priests, and exponents are often considered to be among the country’s wealthy elite.

The majority of the population, however, are pretty poor by western standards, with over 80 per cent of Togo’s rural population living under the global poverty line. The Togolese economy relies heavily on exports of phosphate, along with crops such as cotton, coffee and cocoa. But you won’t find the locals scarfing down a cappuccino or snacking on a Crunchie: the cuisine here is an eclectic mix of African, French, and German influence and relies mostly on local ingredients.

Eggplant, tomato, spinach, and fish are the basics, along with yams (peeled, boiled, pounded into dough and cooked to form fufu) and rice, which forms the basis of the ever-popular riz sauce d’arachide when served with peanut sauce. But it’s maize that’s the big one here, included in many a semi-official national dish, including akume (a savoury porridge) and ablo – a malleable bread and a favourite accompaniment to any meal.

For the better off, meat is common, and both goat meat stews and koklo mem (grilled chicken with a chili sauce) are a favourite. Bush meat – generally made from agouti, the bush rat – is popular with all sections of society, while those on the coast enjoy a surfeit of shellfish and prawns. And, to wash it all down, it’s usually beer. But then that’s a favourite pretty much everywhere in this many-nationed continent!

Ballet with a Mediterranean flavour