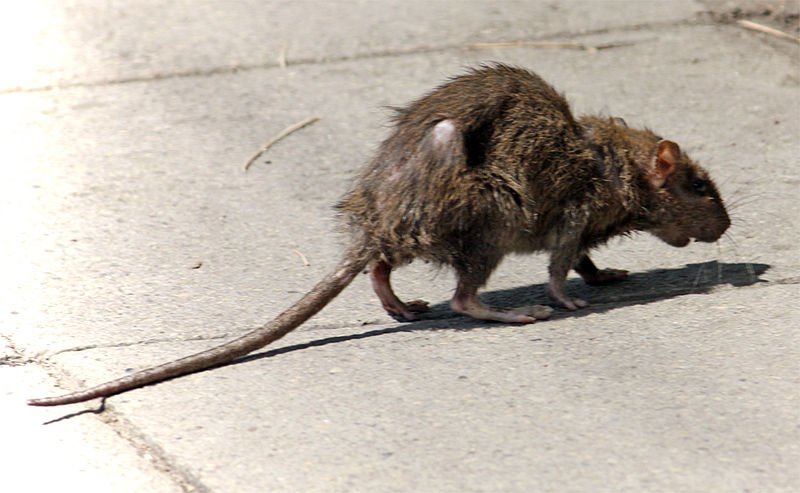 Rodent numbers are spiralling out of control in some areas and municipalities cannot control them because they lack funding, it was reported on Monday.

According to a Cyprus News Agency report, the numbers have spiralled out of control because of the heavy rains during the winter while at the same time a number of municipalities have exceeded their budget and are unable to do anything about the problem.

Larnaca municipality on Monday urged all landowners to clear their properties of wild vegetation and other rubbish to lessen the rodent and insect problem.

In a written statement, the municipality said owners of plots and houses should take the waste to approved areas and green points in the town. “Wild vegetation and the accumulation of waste create breeding grounds for insects and rodents and are an eyesore. The situation is detrimental to the health of residents, to the area and to the safety of people,” the announcement said.

Pest control is the sole responsibility of the municipalities and communities, the health services said, adding that they only deal with mosquitoes.

Health services officer Marios Violaris said the department of agriculture had some competency in the area of rodents when it came to farms but not rural or urban residential areas.

The department protects farms in cooperation with other government agencies, he said, organising annual campaigns with a budget of €154,000. In addition to this, an effort is made to control rodents by placing artificial barn owl nests in areas where mice and rats are abundant.

In urban areas, the responsibility lies with the local authorities, while the agriculture department supplies them with mouse bait upon request for which the municipalities have to pay.

Deputy head of the association of municipalities Doros Antoniou on his part said that “each municipality operates independently, has its own policy and with various measures tries to combat rodents according to their own needs.”

The situation in Nicosia is under control, health officer of the Nicosia municipality Michalis Lagos reported. “There is a committee that deals with spraying to combat rodents. The numbers we see on a daily basis have not drastically increased. This may be the case in rural areas,” he said.

“The measures we have already taken have helped to prevent a large increase. We have cleared vacant plots early on, there is ongoing monitoring, there is a committee that places baits for mice along the buffer zone and in any uninhabited area. There is also the Nicosia sewerage board, which also fights rodents in the drainage system,” he said.

He pointed out that each household must also adhere to some basic measures in order to prevent the proliferation of mice and rats, the main one being keeping yards and gardens clean and not piling up junk or rubbish.

The director of the health services Albertos Karis, told CNA the department has no authority to control rodent populations. “Our service is for insect-borne diseases, such as mosquitoes, and we have been fighting them since the 1940s and 50s,” he said, adding that the programme combatting mosquitoes is implemented throughout the year.

“We are implementing a mosquito control programme with 140 permanent workers who have mapped the whole of Cyprus, areas where there is stagnant water and are carrying out fifteen-day programmes under the supervision of health inspectors to fight mosquitoes,” Karis explained.

This year, there are many mosquitoes because of the rain, he added, and the services have asked people to help by emptying containers with standing water so that they cannot hatch. He said that special leaflets have been issued to guide the public, and a film has been made available to all media to be aired.

The role of the services is to use environmentally friendly substances only targeting the insects in rivers and lakes.