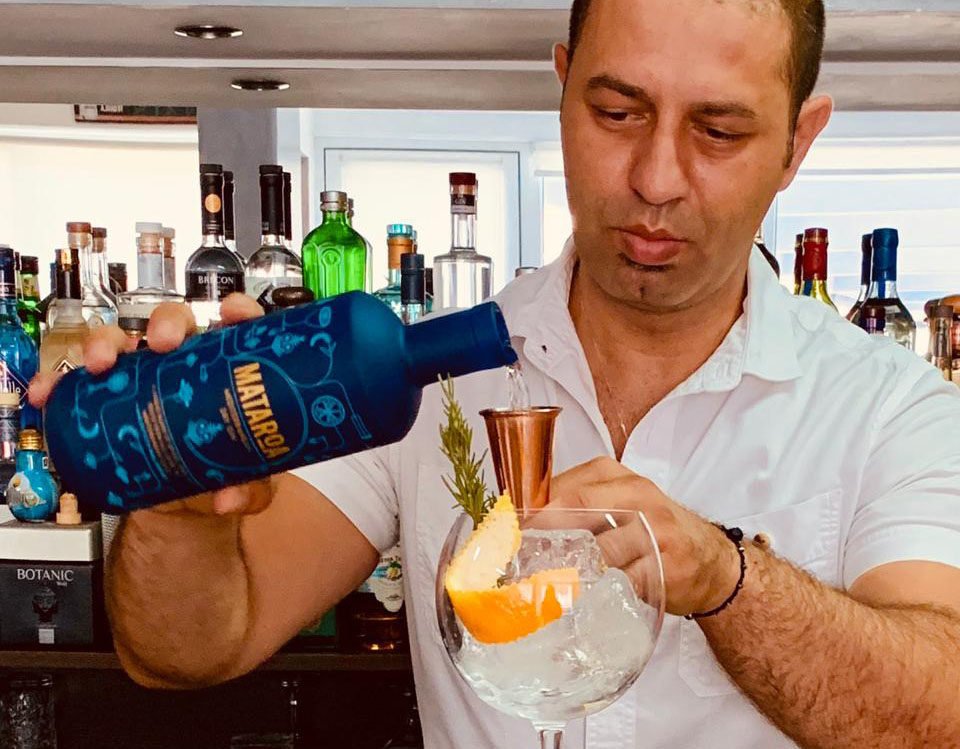 It’s the drink of the moment: straight, laced, or sloshed in a cocktail. Gin bars, gin spas and even gin weddings are popular the world over; artisanal gins are all the rage, and even the classic brands are enjoying a huge revival. Global consumption’s exploding: Europe alone has experienced a 10 per cent increase in consumption over the last year. In Britain countrywide gin revenue has rocketed to roughly €3,000 million per year, a figure almost equalled in India, Spain and Germany. Even little Cyprus has jumped on the gin craze, knocking back almost €8 million worth of gin per annum, an amount that has tripled since 2010. So what exactly is it that’s fuelling this Great Big Gin Comeback – both here and abroad?

Technically, the trend should be called the Second Gin Craze. The first took place in the 18th century, when gin provided an alternative to French brandy during a time of cross-Channel conflict; so popular was the Gin Twist in 1823 that one devotee sent the papers a 149-line poem praising its virtues, and another admirer wrote a shorter ode extolling both the drink and the previous poem!

Originally, of course, gin was more of a medicament than a pleasant intoxicant; the earliest references to ‘jenever’ appearing in the 13th century. By the 1800s, gin was being sold in pharmacies as a cure-all for kidney ailments, lumbago, stomach ailments, gallstones, and gout; in colonial times, a G&T was the most common remedy for malaria (though it’s not the G but the quinine in the T that’s the mosquito-deterrent, the gin simply makes the drink more palatable); and, in the 60s, Sir Francis Chichester credited the success of his circumnavigation to a daily glass of pink gin – apparently the hardest point of his voyage was the day the gin ran out!

Today, we know a little more about this happy – and healthy – drink. Its main herbal component, juniper berries, is anti-microbial, anti-fungal, and a natural antioxidant that can ease the symptoms of arthritis and heart disease. As a whole, gin also helps release digestive enzymes, acts as a toxin-flushing diuretic, and boosts the metabolism. Plus, it’s good for the diet: at just 97 calories per shot, gin has one of the lowest caloric contents of any alcohol… Which, with all these body conscious, health-driven millennials around, is alone reason enough for the Big Comeback…

Today, all over the world, we’re seeing an increase not just in consumption, but also in production. As sales take off, a host of ginneries have sprung up, producing unique craft gins with unusual taste profiles that appeal to the younger, hipper crowd: rhubarb, orange, cinnamon, rose petal, and basil, to name a few. Of course Instagram is, in part, to blame: six million #gin hashtags can’t be wrong (just behind the classic #vodka at 8 million, but well ahead of #whisky at 5 million)! Factor in half a million #negronis, 100,000 #singaporeslings, and well over a million #ginandtonics, and you’ve got a drink that’s no longer the province of the middle-aged Brit – even in Cyprus!

“Over the last two years, we’ve seen gin sales soar,” Costas Nicolaides, award-winning mixologist and Managing Director of Alchemy Bartending School, divulges. “There’s been a huge increase in gin production companies worldwide, and Cyprus tends to follow where others lead, with importers bringing all sorts of new brands to the country. But then it’s also about our British tourists: they tend to stick to what they know, and that’s always going to be a G&T.”

The brains behind many a gin-based cocktail, Costas notes that gin is now so locally popular that many of the hotel menus he creates include a special Gin Corner. “Gin is incredibly easy to work with,” he adds. “And with the new mixers available” – cherry, citrus, pink grapefruit – “you’ve got a drink that’s both deliciously refreshing and highly appealing to the eye; perfect for summer. You can also,” he adds, “play up the botanicals in gin. 10 years ago, the main category was London Dry, in which the juniper berries were very dominant. But now we’re seeing a rise in what’s called the ‘New Western Style’ – a trend for gins with all sorts of unusual additions.” 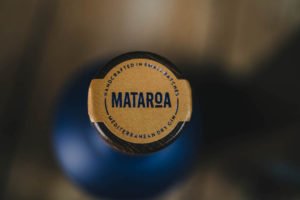 Enter Mataroa – a gin produced in Greece which highlights botanical notes (including Cyprus chamomile) from across the region. Available all over the island, and imported by AS Xinaris & Sons, Mataroa is an “intense, unique must-try” gin, according to Managing Director Stefanos Xinaris. “There are,” he reveals, “various Mediterranean dry gins on the market, but this is a premium product: a unique expression of the region’s botanicals that’s truly aromatic.

“The climate here,” he adds, “is ideal for gin. It’s a drink that’s refreshing, easy to mix, and perfect in all sorts of cocktails – especially with all the new pink grapefruit mixers we’re seeing nowadays.” Introduced to the market within the last month, Mataroa epitomises, Stefanos suggests, the island lifestyle. “Not only is the entire bottle the colour of the sea, both taste and aroma evoke summer evenings by the Med: the herbs and spices unique to this region of the world.”

Of course if that all sounds a bit much, you can keep it simple with a London Dry, plump for the always classic Hendrix or – should you wish to stick to more regional fare – down a Gin Mare. As long as you jump on the gin boat this month, nobody’s judging… 2019 is, without a doubt, the Summer of Gin. Cheers!

For more information on Alchemy Bartending School, visit https://alchemybar.com To find out more about Mataroa gin, visit https://mataroagin.com or http://www.xinaris.net