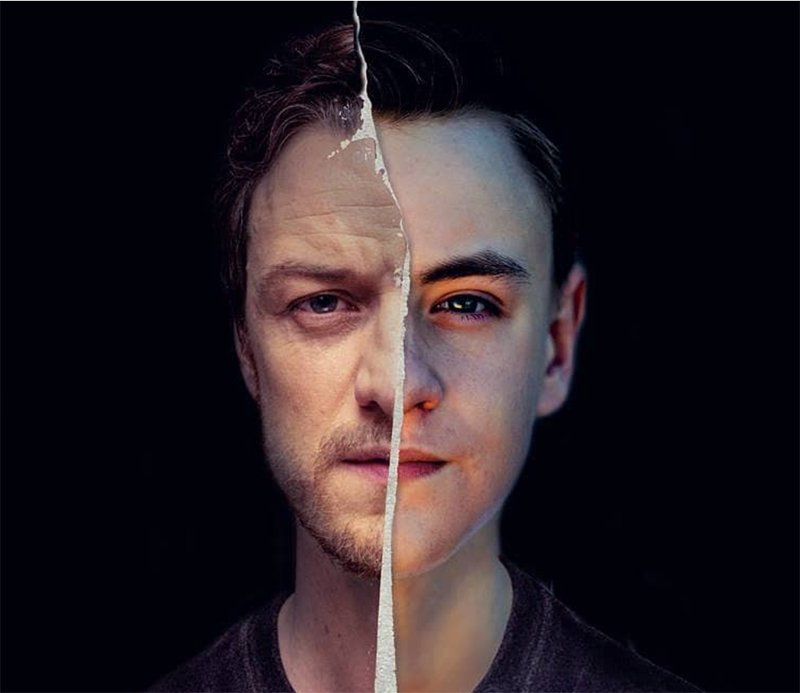 The kids from It are back in their hometown of Derry in It: Chapter Two, set 27 years after the first one – though everyone seems to have trouble remembering, their memories riddled with “blank spaces, like pages torn out of a book”. The viewer may have trouble remembering too, It having been a fun, Stranger Things-ish fright-fest that turned a little muddy and haphazard in its later stages. The one thing that sticks in the memory is the great opening scene, where Pennywise the clown – actually an evil spirit in the guise of a clown – insidiously seduced little Georgie into coming closer and closer (too close, Georgie!). Pennywise in wheedling, insidious, let’s-play-a-game mode was skin-crawlingly memorable; later, as a lunging monster with big teeth, not so much.

That lesson hasn’t really been learned in Part Two, which is even longer than Part One, even more haphazardly structured, and makes Pennywise even more of an undisguised monster (though he does like to disguise himself as a friend or friendly stranger, before revealing his true form). This is maximalist filmmaking in every way, an overlong, overstuffed, everything-but-the-kitchen-sink parade of spectacular set-pieces and imaginatively gross special effects. At one point a dead kid turns up in a fridge, his body grotesquely contorted, then his head falls off and rolls across the floor, then the head sprouts legs and turns into a spider. To quote Richie, played by Bill Hader: “Are you f**kin’ kidding me?”.

Richie, the resident clown when the gang were all 13, has grown up to become a stand-up comedian. Ben, the chubby ‘new kid’, has lost weight and turned into handsome Jay Ryan. Bill (James McAvoy) has become a successful author whose books nonetheless suffer – as everyone but him seems to realise – from weak endings. Perpetually nervous Eddie (James Ransone) has become a risk analyst, and remains very nervous; his (unseen) wife is morbidly obese, just like his mother used to be – in exactly the same way that Bev (Jessica Chastain) is married to a man who abuses her even while professing love for her, just like her dad used to do. The film’s one Big Idea, tying all the mayhem together, is that childhood traumas – all the things we prefer to forget, all the things Pennywise preys on – persist into adulthood, which is just a process of trying to work through our baggage.

Childhood flashbacks dot the action, sometimes with the adult characters observing their 13-year-old selves (the two parts were clearly shot simultaneously). Each former ‘Loser’ has to gather a token of his or her unresolved trauma, coming together in an ancient ritual that aims to destroy ‘It’ once and for all – but the bit about Bill’s books having weak endings is appropriate, because the ending is hilariously unlikely. I can see how it might’ve worked in Stephen King’s novel, whipped up by King’s bravura writing (he also appears briefly in a humorous cameo, rambling about famous authors having lots of money), but it doesn’t work at all here – mostly because Pennywise himself, the titular ‘It’, is so undeveloped, really just a monster with big teeth. The film is a big fairground ride, and enjoyable on those terms, then it tries to be clever at the finish but by then it’s too late.

I did enjoy It two years ago, and rolled quite happily with It: Chapter Two for most of its hefty running time. Some of it is actually magnificent, especially a game with evil fortune cookies in a Chinese restaurant that lands an emotional punch – the ‘fifth word’ takes the scene to another level – then explodes into CGI critters like a walking eyeball and a kind of scarab beetle with the face of a crying baby. That’s a rare case of Chapter Two working on both levels, keeping the evil creepily implicit while also supplying yucky special effects to the popcorn crowd. Alas, most of the film sticks to the second level, with results ranging from spectacular to silly. A homicidal Paul Bunyan statue? Seriously?

In the end, this is just too much – too long, too noisy, too in-your-face – without enough drama to show for it. “‘It’ just bounced back,” warns Mike (Isaiah Mustafa) and it’s true, It did. It used to be scary, and still is at times – but It’s now more annoying than anything, in the way of childhood fears which seem so momentous in childhood but just hold you back as an adult. Part Two even tries to replicate that one great scene in Part One, the one with little Georgie (the victim now a sad little girl), but the tension has gone, and it just seems sadistic. It isn’t what It was, and the same goes for It.