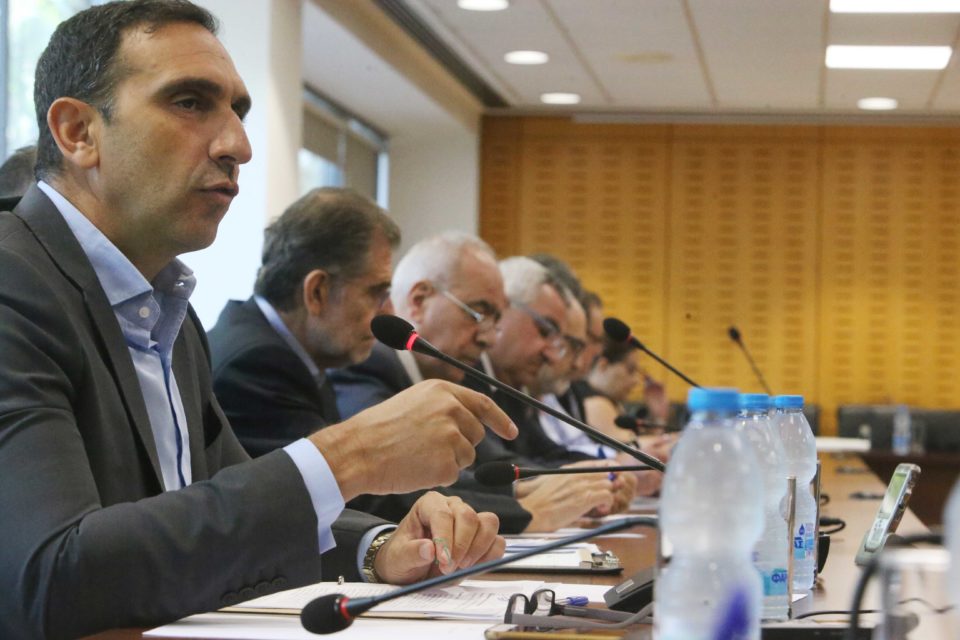 HEALTH Minister Constantinos Ioannou on Thursday had a go at the attitudes of certain parties within the national health scheme Gesy, saying some of the issues raised belonged in “the theatre of the absurd”.

He was particularly scathing of some doctors’ unions and described understaffing in public hospitals as a temporary problem as some doctors have left the public sector and it takes two to three months to fill a post due to procedures. There was a good chance that 10 doctors from Greece would also be hired.

A problem in the A&E department does exist. However, this was being “exploited” he said.

“We have received many suggestions, unfortunately, all were rejected except for the € 1,200 bonus, which was immediately accepted,” he said. The suggestion to employ doctors who work in other clinics was not, however, he said.

Ioannou said doctors from public hospitals were also asked if they wanted to work overtime to deal with emergencies, but there was a reaction “from organised hospital associations” which did not allow for the implementation of the scheme.

At the same time, the health minister said that while campaigning to inform the public not to go to the A&E but to go to their own GPs, the government doctors’ union issued a statement criticising the move.

Ioannou also said that doctors in public hospitals do not get paid less than those in private practice, health minister Constantinos Ioannou said on Thursday while stressing there would be no privatisation of public hospitals.

Briefing the parliamentary health committee on Gesy 100 days after its introduction, the minister expressed his dissatisfaction with the unions which he said try to block measures designed to solve problems.

Already, 1,600 doctors and 90 per cent of diagnostic centres and pharmacies have joined the health scheme, he said, while 1,150 medicines that cover all diseases are available.

Regarding fees, Ioannou said not all private doctors earn €250,000 a year, a figure based on the maximum of 2,500 Gesy patients they are allowed to sign up at the rate of €100 per person. On average, doctors are earning €135,000, corresponding to 1,300 patients, the minister said.

Ioannou explained it was only in the beginning, when few doctors had joined, the enrollment of 2,500 patients per doctor was observed, but this has now changed with the inclusion of more physicians in the system and the average is much lower.

He noted the €135,000 was higher than the €110,000 the doctors at public hospitals get, as private doctors have expenses such as office staff and equipment while a doctor in the public sector doesn’t.

Responding to questions from Akel MPs, Ioannou said: “there will be no privatisation of public hospitals, this is final and I will not even bother to reply to questions on this subject.”

Other MPs expressed the need to combat abuse and to address the problems before the next stage of the health scheme in June 2020 which includes in-patient care.