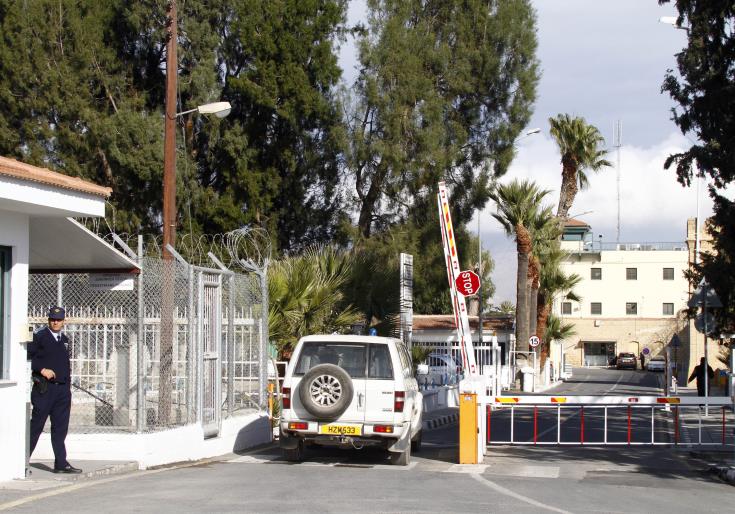 A 50-year-old Limassol man was jailed for eight years on Friday after admitting to trafficking close to one kilo of cocaine.

Acting on a tip-off, police followed the man from Limassol to Larnaca where he was meant to collect a large quantity of drugs to bring back.

Drug squad officers took positions at various locations around the Kalo Chorio roundabout waiting for the deal to happen.

The defendant arrived in the area and parked his rural taxi near the roundabout before heading towards Meneou.

He was followed to an isolated house in the area where he was seen collecting a plastic bag from the residence’s dumpster.

The man placed the bag under the rear seats of his vehicle and headed for Limassol. Officers intercepted him on the Meneou to Dromolaxia road and found 995 grammes of cocaine packaged in cardboard wrapped with tape.

The suspect told officers the cocaine did not belong to him and named another individual as the recipient.

While at the drug squad offices in Larnaca, the man received a call on one of two mobile phones he was carrying and was instructed to deliver the drugs behind the church of Ayios Athanasios in Limassol.

Police located and arrested his alleged partner, 40, who denied any involvement in the deal.

Officers searched the 40-year-old’s home but found nothing incriminating. They had to suspend prosecution after the 50-year-old refused to testify against him in court.

In its decision, the court acknowledged that his role was that of a transporter, but it stressed that that too was important in drug trafficking.