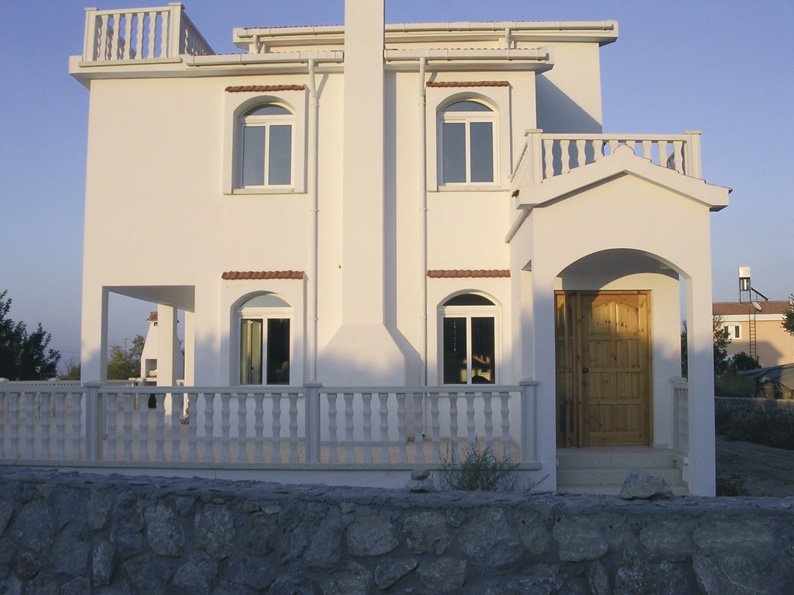 The Orams house in the north

This week’s development of a case involving a Brussels recast linked to Cyprus law is important for the Republic due to EU Regulations 44/2001 and 1215/2012. The entering into force of Regulation 44/2001 (the Brussels recast) with respect to foreign judgments has proven to be of great importance for Cyprus, in particular in the following case.

In the case of Apostolides v. Orams, which involved an application for a preliminary ruling by the Court of Appeal of England and Wales, the European Court of Justice relied on Regulation 44/2001 to conclude that the judgments of the Cypriot courts can be executed in any EU Member State. The significance of this case lies in the fact that it concerned a property located in the occupied areas.

Initially, the UK High Court accepted the defendants’ application and did not allow the registration and enforcement of the Cypriot judgments in the UK on the grounds that the EU acquis has been suspended in the occupied territories of Cyprus.

Following an appeal by the plaintiff and after a ruling of the ECJ, the UK Court of Appeal reversed the High Court’s ruling and decided to register and enforce the Cypriot judgments in the UK, on the basis of the EU Regulation 44/2001. The decision of the ECJ is now binding in all Member States.

The actual judgment in favour of Apostolides, the owner of the land, was for approximately £40,000 for damages, the legal costs of about £1,000,000 and additionally a demolition order for the villa in question. It is not clear what actually happened thereafter, it seems that the aforementioned amounts were paid, obviously by Turkey. The villa was not demolished but has remained empty since. Interestingly enough there are recent press reports that the Orams villa has now been purchased by the administration in the occupied area, a subordinate local administration of the occupying power. No further details have become known, nor whether Apostolides received the purchase price or any part thereof.

This reported new development creates a series of additional legal issues that would need to be clarified. The principle is that nobody can transfer a right that he does not have himself (nemo plus juris transferre potest quam ipse habet). Who then has transferred the ownership of the villa? Certainly not the Orams. At the same time the organisation that purportedly purchased the villa was committing a civil wrong (probably theft) in accordance with Cyprus law and was acting contrary to the UK Appeal Court judgment, that is in contempt of court, let alone the overall illegality in the occupied area. If the Orams collected any purchase price for an illegal building on land belonging to a third party, they are also receiving stolen goods. The stand taken or to be taken by Apostolides will be decisive.

Overall, the Brussels recast is an important legislative evolution. The Republic of Cyprus benefits from this legal reform being itself a jurisdiction that is also closely linked with similar cases as well as in cross-border transactions. It remains to be seen how it will be applied in practice by the Cypriot courts and what challenges may emerge in its enforcement.