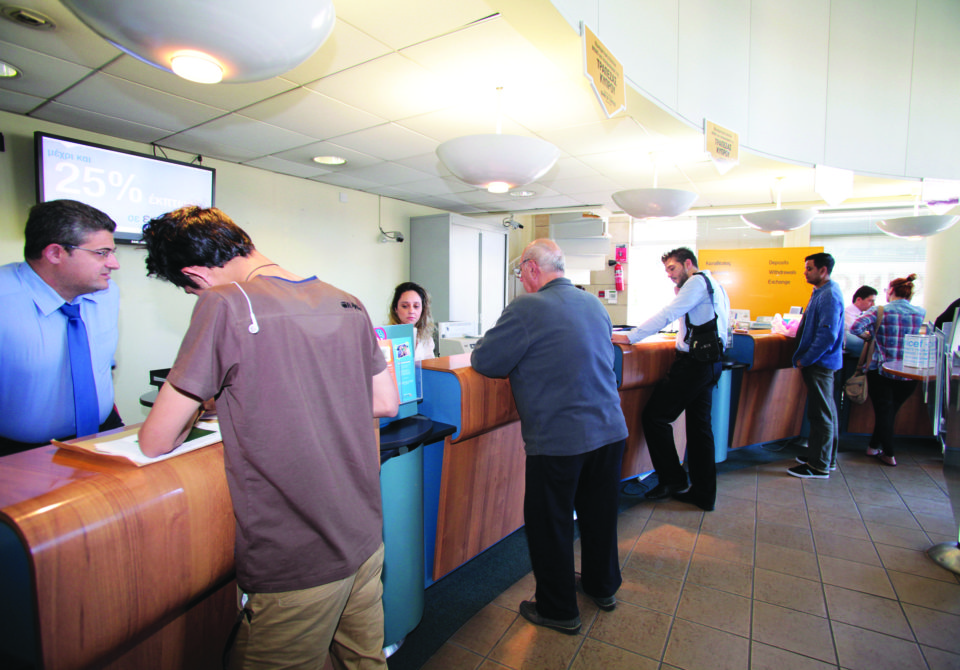 While Cyprus’ economy remains strong, economic growth is gradually decelerating, according to the findings of a report from European Commission staff and the ECB.

The report on the findings of the seventh post programme surveillance mission took place from September 16 to 20 and found that “after real GDP growth of 4.1 per cent in 2018, the pace of economic expansion moderated in the first half of 2019, largely reflecting external headwinds,” it said.

It added that private consumption held up well on the back of a tightening labour market with still rising employment and disposable income, while investment benefited from a number of large-scale foreign financed tourism and infrastructure projects.

As regards tourism, the report said that following record-high growth rates in 2016-2018, tourism revenues showed some weakness in the first half of 2019.

Inflation is expected to remain subdued while robust, albeit weaker growth is forecast to continue over the medium term on the back of resilient domestic demand.

Risks are tilted to the downside, according to the findings, as the sizable current account deficit and the declining, but still elevated private sector indebtedness render Cyprus vulnerable, including to potentially tightening financial conditions.

The Cypriot banking sector, however, still has the second highest non-performing loan (NPL) ratio in the euro area, and the report stressed that efforts to further reduce NPLs remains a priority. It added that following last year’s sizable reduction in (NPLs) in the banking sector, progress has slowed throughout 2019.

Fiscal performance is expected to remain strong, the report said, adding that the still high public debt-to-GDP ratio is set to decline over the coming years.

The general government balance in 2019 is projected to show a sizable surplus of above 3.7 per cent of GDP on account of buoyant tax revenues and some one-off factors but surpluses are expected to decline somewhat in 2020 and 2021.

“To firmly anchor its downward path, containing public expenditure remains essential,” it said, particularly important in view of fiscal risks associated with the health insurance reform, upcoming court judgements on the constitutionality of wage and pension cuts during the crisis, and remaining contingent liabilities in the financial sector.