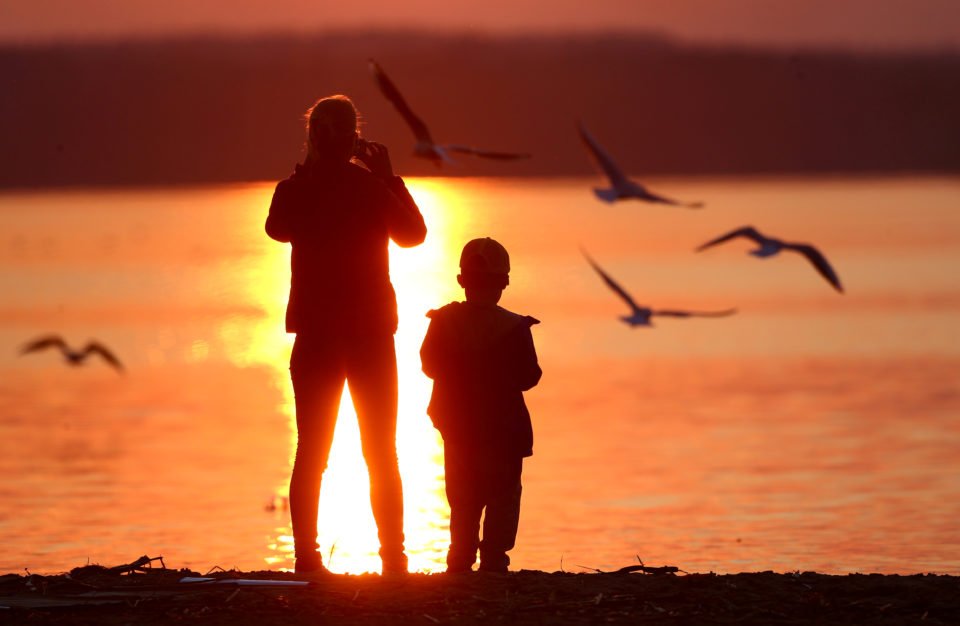 The American Academy of Pediatrics (AAP) on Monday issued its first new autism treatment guidelines in 12 years aimed at helping doctors identify at-risk children and getting them the care they need as early as possible.

Since developmental delays are often present in very young children with autism, the report, published in the journal Pediatrics, urges doctors to check for issues during all well-baby visits and refer children for treatment at the first sign of an issue, rather than wait for a formal autism evaluation.

More than five million Americans are living with autism, a spectrum of disorders marked by deficits in social communication and interaction and repetitive behaviors of widely varying severity.

“The benefit of identifying children as early as possible is they can then be referred for treatment,” Dr. Susan Levy, a developmental and behavioral pediatrician at Children’s Hospital of Philadelphia and co-author of the report, said in a phone interview.

In that time, scientists have developed a better understanding of the potential risk factors and genes that contribute to autism, the related medical and behavioral conditions that commonly occur in children with the condition, and have detailed evidence on which interventions work best.

“This report is really focused on educating pediatricians and other healthcare providers about all the options and issues, and working to empower them since they’re in the front lines to make the early referrals,” Levy said.

The report urges doctors to steer families toward interventions backed by research and away from those with flimsy evidence. It specifically calls out many nutritional interventions that “do not have evidence to support their use.”

It also focuses on the need to screen for and treat other conditions that commonly occur in children with autism.

Some 40% of individuals with autism have intellectual disability, the report said, and about 40% to 60% of school-aged children and adults with autism have anxiety disorders. Others include attention-deficit/hyperactivity disorder (ADHD), language disorders, sleep and feeding disorders, gastrointestinal symptoms and seizures.

The report encourages doctors to share decision making with families and help them plan for when a child transitions to adolescence and adulthood.

Cyprus Scops Owl recognised as endemic to the island