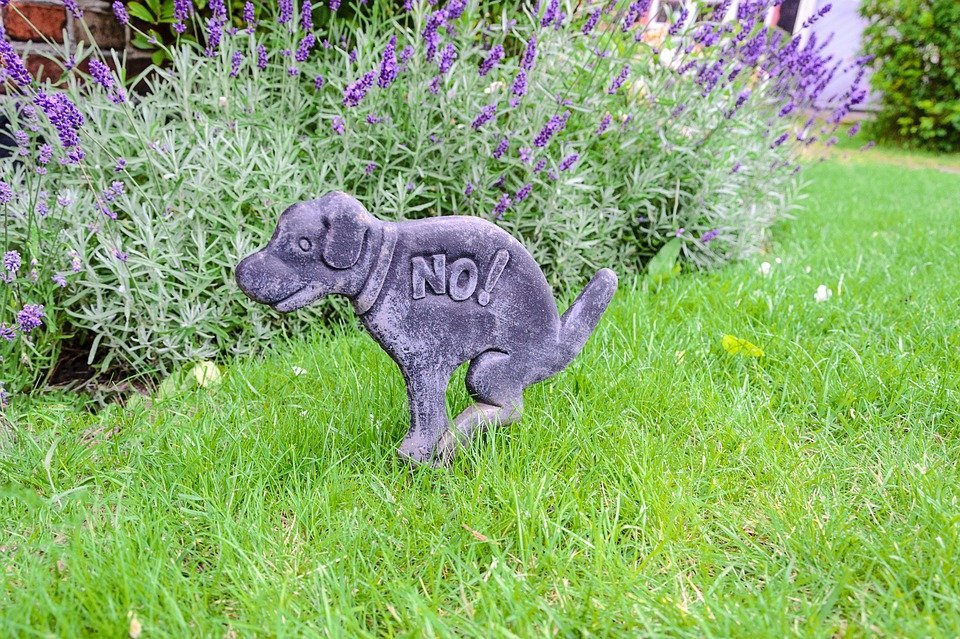 A Limassol resident allegedly attacked and beat up a municipal cleaner after he told the former’s wife to pick up her dog’s poop.

According to a written statement issued by Germasoyia municipality, the assault took place on Wednesday morning at 6.30. It followed the verbal exchange between the worker and the woman the previous day.

The municipal worker had told the woman to pick up her dog’s waste, but she refused “and ordered him to pick it up himself since it is his job”.

The worker informed the municipality and a fine was issued to the woman.

However, on Wednesday, “her husband attacked the street cleaner, causing him body injuries”, the municipality said.

The cleaner was taken to hospital.

The municipality urged the police to investigate the case. The cleaner was looking to file a lawsuit against the husband.