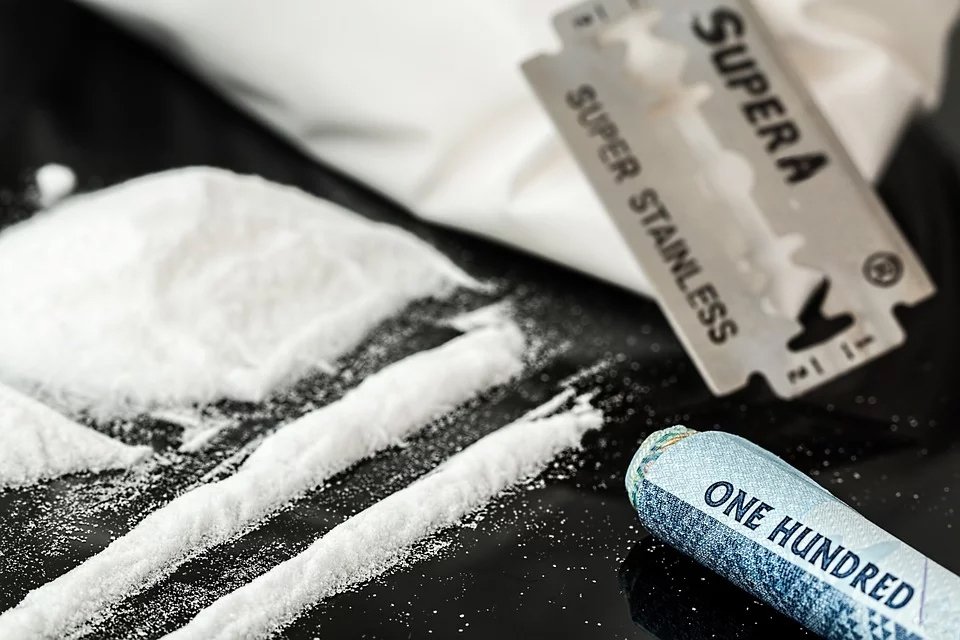 A 23-year-old man from Larnaca was jailed for six years on Monday after admitting to trafficking about 1.5 kilos of cocaine.

A second man, Marios Georgiou, 32, was jailed for two years in connection with the same case.

Ioannis Evangelou and Georgiou were arrested on May 25, 2019 during a drug squad operation in Larnaca.

He was in a car with Marios Georgiou in an area near Kalo Horio in Larnaca, which the drug squad had under surveillance in anticipation of a drug deal.

The pair were seen placing a package on the ground, which police later determined to contain around 1.5 kilos of cocaine.

The defendants then boarded their car and tried to leave the area but were intercepted by police.

In deciding the sentence, Larnaca criminal court president Nicos Sandis said they had taken into account their cooperation with the authorities. Both men had been placed in a witness protection programme from the first moment, the court said.

Both men were given two years for conspiracy to commit a felony while Evangelou received an additional six years for possession of a class A drug and possession with intent to supply.

His sentences will run concurrently. The court decided there were no reasons justifying a suspended sentence for either men.