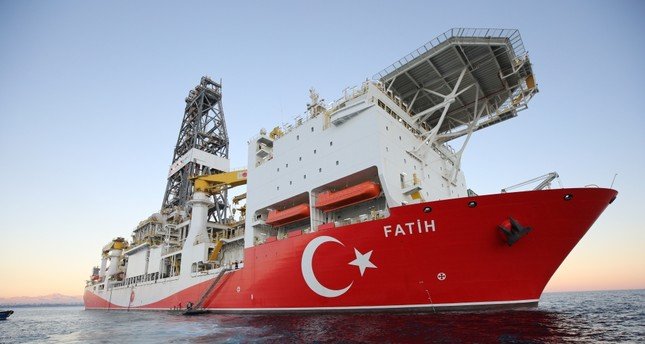 The Turkish drillship the Fatih

The restrictive measures consist of a travel ban to the EU and an asset freeze. Moreover, EU persons and entities are not allowed to make funds available to the two listed persons.

According to the official journal of the EU, which just published the decision, “Mehmet Ferruh Akalin is Vice-President (Assistant General Manager) and member of the Board of Directors of the Turkish Petroleum Corporation (TPAO). 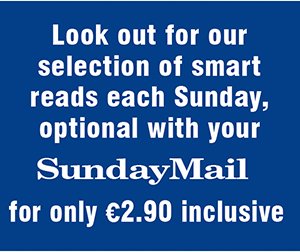 He is the head of TPAO’s Exploration, R&D Centre and Information Technologies Departments. In his capacity as TPAO Vice-President and head of its Exploration Department, Mehmet Ferruh Akalin is responsible for planning, directing and implementing TPAO’s offshore hydrocarbon exploration activities. These include TPAO’s drilling activities which have not been authorised by the Republic of Cyprus, as set out below”

According to the EU Council, “those unauthorised drilling activities were carried out by the TPAO drilling vessel Yavuz off Cyprus between July and September 2019, the Yavuz drilling in Cyprus’ EEZ between October 2019 and January 2020, drilling by the Fatih in the island’s EEZ in close proximity to its territorial sea, since November 2019, and drilling by the Fatih in a western area of Cyprus’ EEZ between May and November 2019.

“TPAO has also announced further planned drilling activities to be carried out, without the authorisation of the Republic of Cyprus, by the TPAO drilling vessel Yavuz in an area of the exclusive economic zone of the Republic of Cyprus notified by it to the United Nations and delimited in agreements with Egypt and Israel, between January and May 2020,” the Council decision said.

Ali Coscun Namoglu, it said, is the Deputy Director of the Exploration Department of TPAO and in this capacity, he was is involved in planning, directing and implementing TPAO’s offshore hydrocarbon exploration activities.

It then lists Namoglu’s connection to drilling by the Yavuz and Fatih during the same periods as listed for Akalin.

The official regulation said the two persons concerned should be included in the text “in the light of Turkey’s continued unauthorised drilling activities in the Eastern Mediterranean”.

This regulation entered into force on the date of its publication in the Official Journal of the European Union. It is binding and directly applicable in all Member States.