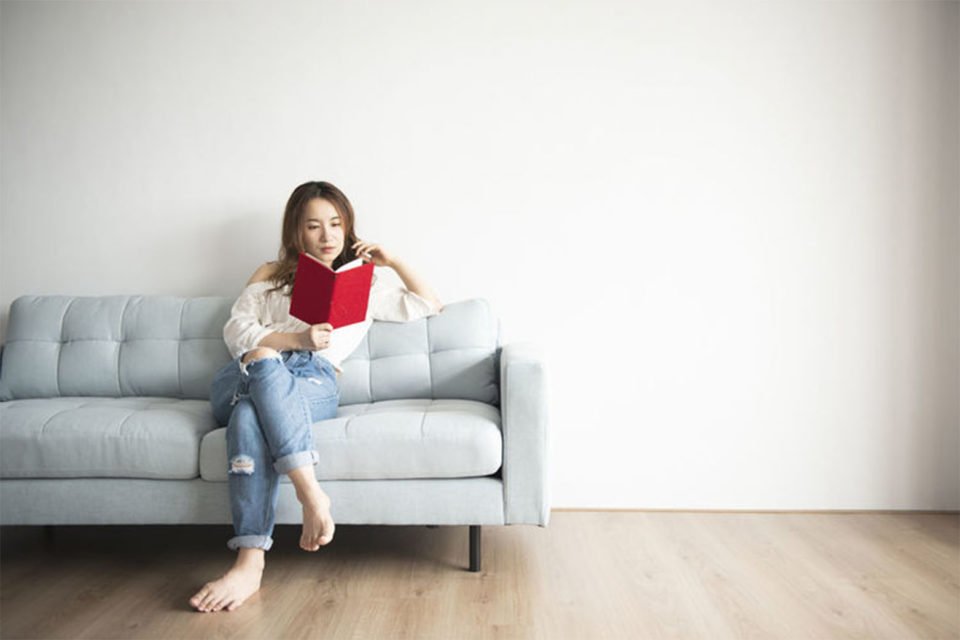 The Covid-19 spread has led to mass calls for self-isolation, from health officials to employers, but details are often sketchy and confusing.

Spending 15 minutes within 2m (6ft) of someone with the virus, or having face-to-face contact, is judged to be a significant risk.

Throughout Europe, ordinary citizens to top politicians are taking serious precautions to prevent infections to themselves and to others.

Energy Minister Giorgos Lakkotrypis has placed himself in quarantine for 14 days after a trip to Italy, it emerged last week.

But experts say that for the average person, self-isolation would be very challenging.

“If you live on your own you can get food delivered to you and play video games – but of course most people do not live on their own,” said Dr John Campbell, a British doctor releasing educational videos online related to the Covid-19 virus.

“If you live with your family, then you can go to the east wing of your estate and isolate yourself there, but again, most of us live in a relatively small house,” he said in a video released February 27. “It’s going to be hard, very hard.”

“In my experience, if one person in the house gets an infection (such as the influenza), the others also get infected,” he said.

An elderly person may self-isolate at home to prevent infection. Risks remain, however, as health-carers, family members and cleaners from the outside risk bringing them into contact with the virus.

He also recommended to avoid direct breathing out on to other people as coronavirus can spread through air droplets.

For those living with other people, he said that: “hygiene in the bathroom will be difficult, but if you have two then allocate one to the infected person. And use your own towels.”

The health ministry on Tuesday revised instructions for people who have travelled over the past 14 days.

“I tried calling the German embassy but no one picked up,” said a German citizen who contacted the Cyprus Mail on Tuesday after Germany was put on the obligatory self-isolation category.

“I also called the 1420 helpline and it was ringing and ringing but eventually it just disconnected,” he said.

When asked about the self-isolation measures, he joked that: “I am now self-isolating on the beach, there’s no one here.”

It is not immediately clear as to how tourists will be able to self-isolate in a foreign country.

Reports suggested that they may be asked to stay in hotels until the two-week period has passed – but other questions remain such as receiving food and other supplies, and also the fact that thousands would be coming only for a week or ten days. Being isolated for more than that would mean they incurred additional accommodation charges and expenses.