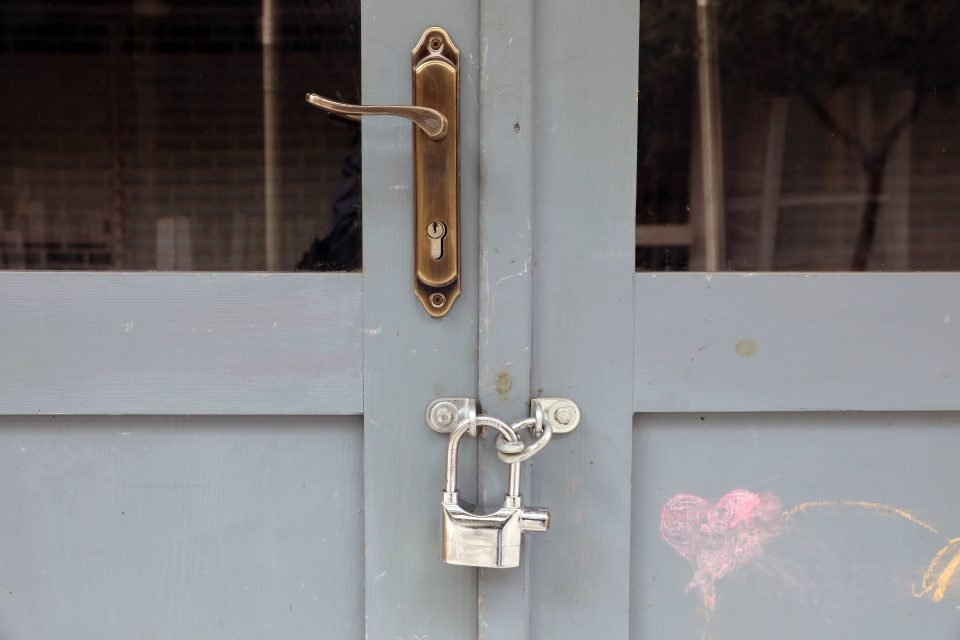 Tuesday was the first day under the beefed-up lockdown measures as the severity of the Covid-19 pandemic increases, but many have expressed concern over the tighter restrictions.

The new measures announced by Health Minister Constantinos Ioannou include a curfew every night between 9pm and 6am, as well as police checks on peoples’ homes. The government has decreed that only the residents of the house should be there.

The aim was to cut family gatherings to stop the spread of the virus.

However, there has been confusion and concern as to how these checks at peoples’ homes will be enforced.

“The legislation is very clear. We need the consent of the owner of the house. Without a warrant we cannot enter,” said Paphos police spokesman Michalis Ioannou.

“We will go to the house and ask permission to enter. If the owner of the house does not consent, the police will remain outside the house and not allow anyone to leave and we will request a search warrant from the court,” Ioannou told the Cyprus Mail.

He said this can be obtained within half an hour.

The process was also explained by police spokesman Andreas Christou.

“Accordingly, if we are given information that there is an infraction going on then we will act as we do as usual. Under no circumstances will a policeman just enter the house.”

On Monday, it was also announced that the neighbourhood watch – which are not present in all areas – will also play a more active role in carrying out the government’s measures.

“As for the neighbourhood watch, they are simply citizens, they do not have special powers. They are simply observers,” Christou said.

“If they witness something suspicious going on, then they can inform the authorities and the police will get involved accordingly. This is true for any citizen, not just for the neighbourhood watch – if you saw something wrong happening you would call the police as usual,” he said.

Readers have written to the Cyprus Mail to complain over what they describe as unfair treatment by the police.

One detailed that an 80-year-old friend of his was stopped by police while on the way to the bank and was fined for putting the wrong date on their paperwork.

Asked about this, Christou said that: “There is a crisis but there is also a logic. If the policeman is checking papers and can tell that the person is trying to play tricks, then certainly there will be a report accordingly.

It is clear that sometimes this comes down to the judgement of an individual police officer, which can often be a challenging call to make.

When asked about how the police themselves are coping, Ioannou said that: “The police have been put on the frontline for this. Offices have been scaled down and increased patrols are in place.

“There have been 17 patrols in Paphos city every day and this may be increased if necessary so as to have the best possible result to resolve this problem our country is facing,” he said.