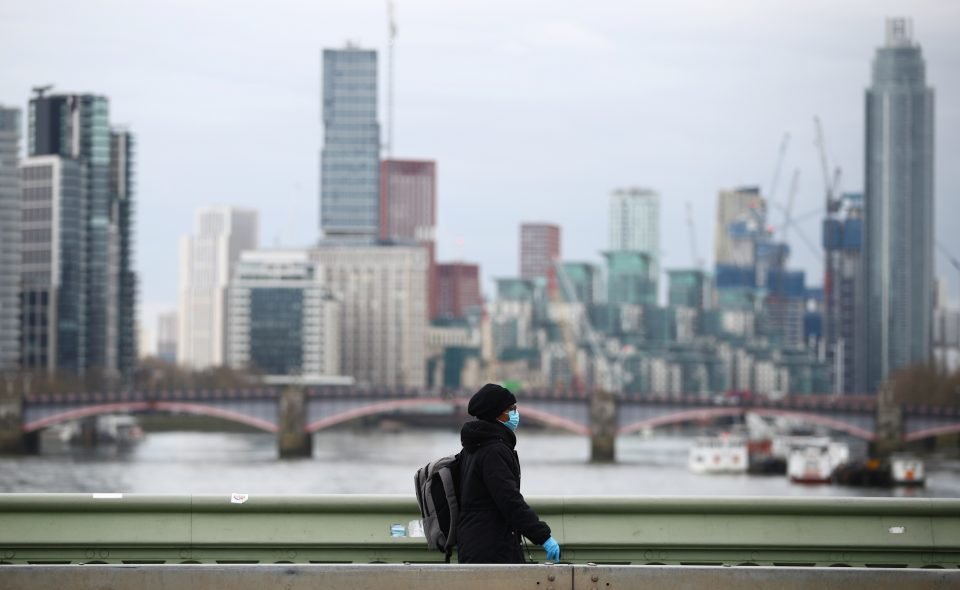 Global cases of the new coronavirus have shot past 1 million with more than 53,000 fatalities, a Reuters tally showed on Friday, as death tolls kept soaring in the United States and western Europe while the world economy spiralled disastrously.

Just in the previous day, there were 6,095 new deaths – nearly double all fatalities in China, where the Covid-19 disease originated.

Outside the West, China’s epidemic has stabilised after draconian containment measures and it was planning to mourn its “martyrs” on Saturday with a three-minute silence.

The outbreak in badly-hit Iran still raged while it sparred with traditional foe the United States on the geopolitical stage.

With Europe accounting for more than half of cases around the world, France and Britain were also struggling to prop up health services under massive strain.

Though the official figures were shocking enough, health experts and even some governments acknowledge they do not capture the full spread of the virus. It often goes undetected in people with minor symptoms or none at all.

With airlines largely grounded, businesses closed, layoffs mounting and millions of people at home under lockdowns, the economic fallout was shaping into worse than the 2008 financial crisis.

Rather, comparisons were being drawn with such traumatic periods as World War Two or the 1930s Global Depression.

In the world’s biggest economy, the US government has pumped in unprecedented aid, but still weekly jobless claims jumped to a record 6.6 million – double the previous week that was also a first.

Morgan Stanley predicted the US economy will shrink 5.5 per cent this year, the steepest drop since 1946.

Morgues and hospitals in New York City struggled to treat or bury casualties, as state governor Andrew Cuomo predicted similar misery for the rest of the country.

Staff at one medical centre in Brooklyn were seen disposing of gowns, caps and other protective wear in a sidewalk trash can after loading bodies into a refrigerated truck.

Spain and Italy were also counting their daily dead, but prayed they were plateauing as data at least showed a slowdown in daily increases.

Criticised for unpreparedness, Britain promised a tenfold increase in testing. That is crucial to enable frontline healthcare workers to carry on knowing they are uninfected or potentially for people to return to work if they have had the virus and gained immunity.

But Prime Minister Boris Johnson’s continued self-isolation, after testing positive, was a reminder of the risk.

While prosperous Western nations are reeling, there is concern about potentially far worse impact in nations already sturggling with poverty, insecurity and weak health systems.

In Iraq, three doctors involved in the testing, a health ministry official and a senior political official said there were thousands of cases of Covid-19, many times more than publicly reported.

In India, many poor labourers were desperate after losing jobs in a three-week lockdown ordered by Prime Minister Narendra Modi. Food was low in slums.

“I’m very sure that he works only for the big people and not for a man like me,” said former Modi supporter Ravi Prasad Gupta, a worker laid off from a pipe plant.

Brazilian President Jair Bolsonaro further played down the pandemic, saying it is “not all it’s being made out to be” and denying that any hospital had reached full capacity. But with his closest aides refusing to support his plan to relax coronavirus rules to keep the economy going, according to sources with knowledge of the dispute, Bolsonaro was looking increasingly isolated.

Though there was little cause for cheer anywhere, one positive offshoot of the crisis has been a massive drop in pollution. One expert said carbon dioxide emissions could fall this year by the largest amount since World War Two.

Authoritarian governments from China to Venezuela have been rebuked for repressing people speaking out on the coronavirus. In the United States, too, the US Navy relieved an aircraft carrier of his command in punishment for the leak of a scathing letter seeking stronger measures for an outbreak on his ship.

New Google data from 131 counties showed the extraordinary decline in human movement. For example, in Italy, visits to retail and recreation locations, including restaurants and cinemas, plunged 94 per cent in March.