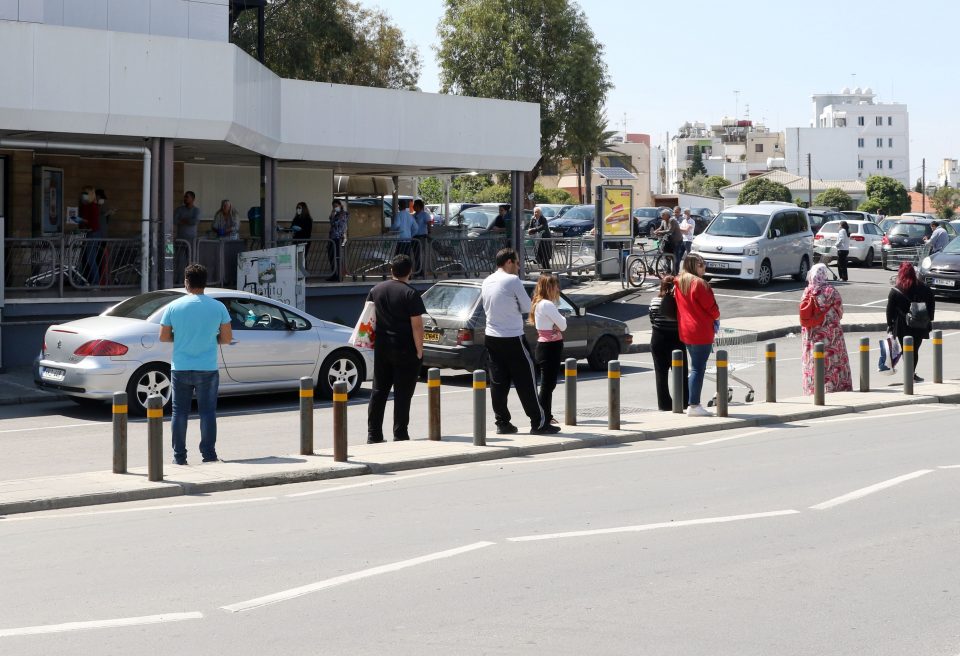 Shoppers and supermarkets alike are unhappy with the latest restriction imposed by the government that will see supermarkets closed from this Sunday.

The decision to close supermarkets, grocery shops, bakeries and butcheries on Sundays for the next few weeks is meant to protect shop workers in essential services. Kiosks are allowed to remain open under the decree but can only sell a list of items decreed under previous regulations (listed below).

“For sure it is a mistake to restrict hours even more so more people will be in the supermarkets at the same time,” the head of the supermarket association Andreas Hadjiadamou told the Cyprus Mail. “We hope they will have second thoughts on the matter but I don’t think it will happen.”

He believes the measure is contrary to what common sense dictates, namely that opening up the hours would mean less people thus less crowded places, and thinks those who were against opening the supermarkets on Sundays before a relevant legislation was passed are trying again to have their way.

Those meant to be protected also disagree. “What does it help us?” A supervisor of a big supermarket in Nicosia who didn’t want to be named said. “You see there are 20 people waiting outside the place now [on Friday afternoon]. They shouldn’t be standing there, these large gatherings are not allowed and are dangerous. Imagine how many there will be on Saturday when they all know the shops will be closed on Sunday.”

A cashier shrugged. “I guess we will feel a bit safer, as one day we will not be surrounded by people. But they will all be back on Monday, even those who don’t need anything, because people just come and buy a few things to get out of the house.”

One of the shoppers queuing outside also commented.

“I hate crowds at all times. Normally I would go shopping first thing in the morning when they open and are empty. Now they already force me to go after 10am, so that leaves the afternoons because I work during the day. I don’t understand this decision at all. They are making crazy times even worse.”

Only kiosks will remain open on Sundays, and they are allowed to sell the following:

Coronavirus: how to make your own mask