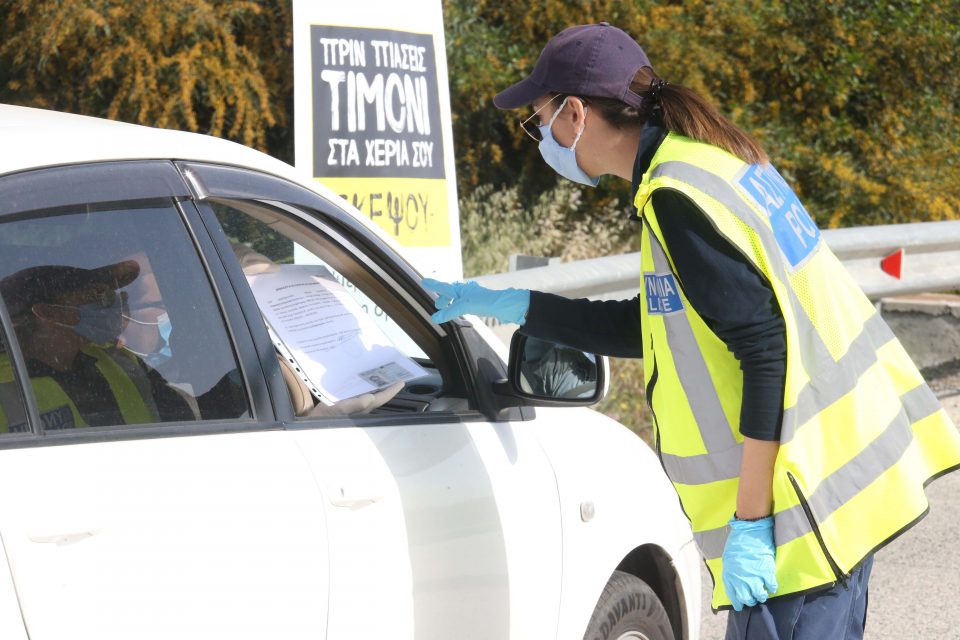 Three people were remanded for three days on Sunday by the Paphos district court for breaking the movement ban and forgery.

According to the police, the three people, one woman aged 30 and two men aged 35 and 46, were in a car without having the relevant permission for moving around.

Police questioning showed the three work in a hotel in Ayia Napa and had received permission from their employer to circulate within Ayia Napa during working hours.

The three were stopped by a police patrol in Paphos and the document they used to justify what they were doing appeared to be forged, allowing them also to move around in Paphos.

They were taken to Paphos CID for questioning.

They all three admitted the offences and were taken to court.

Coronavirus panic is a good time to bury scandals