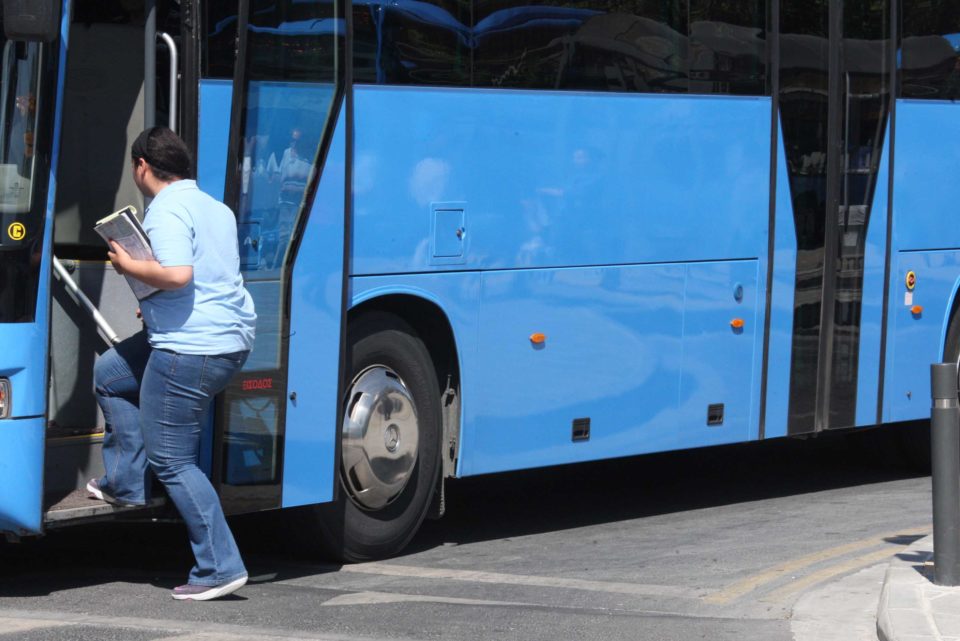 Student union Psem sent a letter to the transport ministry on Thursday asking for an increase in bus routes for students in light of the imminent reopening of schools on May 21.

Psem said they were concerned that a large number of students on the same bus would pose a serious health risk.

“Overcrowded buses would increase the danger of students contracting the virus,” the announcement said. “That is why we are demanding the introduction of more buses per route.”

The student union also urged bus drivers to ensure that all protective measures were in place and fully respected.

On Wednesday, the government announced that all public schools would reopen on May 21 and the school year extended until June 26.

Final-year students will go back to school on May 11, with a maximum of 12 students per classroom.

Coronavirus: summer conscription to go ahead, with precautions