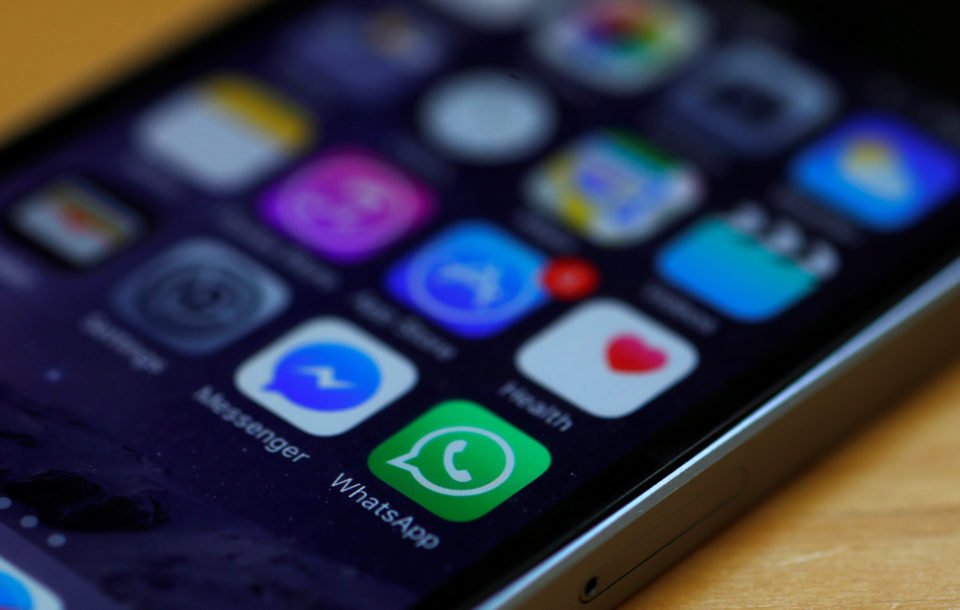 A Cyprus-based firm has had to defend itself after ridicule on social media over an algorithm to validate female orgasm.

Relida Limited – which has built an algorithm that could validate female orgasm 86 per cent of the time – told the BBC the product is “all about science”.

“The creator of this algorithm is a woman looking for the wellbeing of other women,” the company said in the leaked slides from its presentation. “Yes, an orgasm may be identified with heart rate as it has a specific pattern when climaxing.”

Relida’s presentation says it will help to create better products. “[Sex companies] will be able to prove how effective, fast and accurate their products are for a woman’s orgasm,” one of the slides said.

The slides from the presentation were posted on Twitter and soon retweeted more than 5,000 times.

They were posted on Twitter by Stu Nugent, brand manager at the sex toy label Lelo who calls himself the ‘enfant terrible of the sex toy industry’. He said his company was sent the pitch.

“The company that sent me that dreadful, misogynistic, dangerous, awful, hilarious orgasm app presentation yesterday are currently VERY angry with me for putting it on Twitter, and I am very much ok with that,” he later commented.

According to the BBC, Relida said its idea was still in development and the presentation was not intended for publication.

“Indeed, this is a too sensitive a subject, and information that could create additional pressure on women.”

How companies are responding to George Floyd protests?