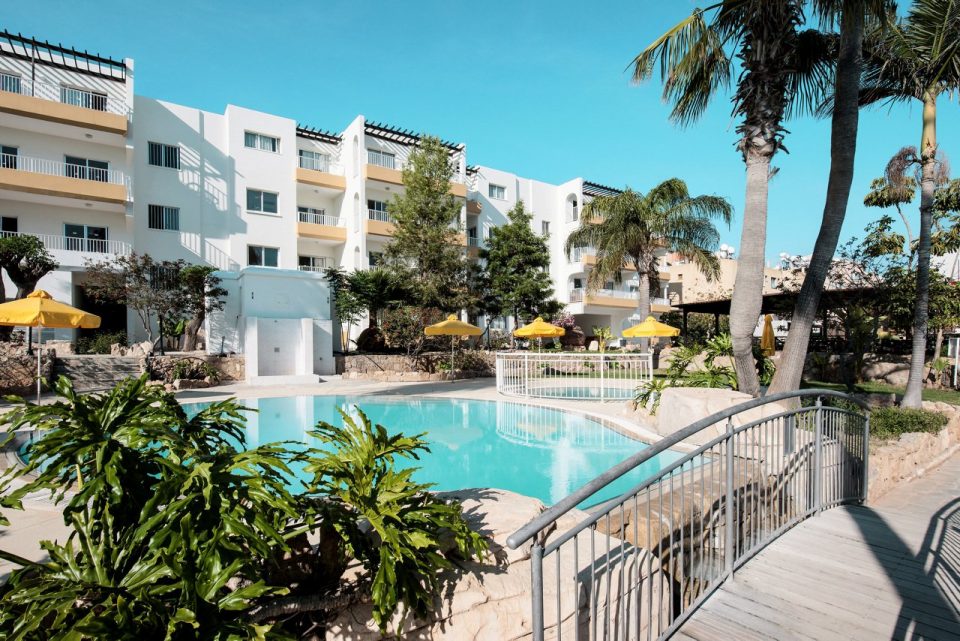 Cyprus eased travel restrictions further on Saturday, as it hopes to attract tourists to lessen the effects of the coronavirus crisis on the economy.

Starting Saturday, travellers from 22 countries can enter the country without displaying proof they had tested negative for the virus within 72 hours before their travel.

Transport Minister Yiannis Karousos expressed satisfaction over the fact that Cyprus was entering the second phase of easing travel restrictions.

“From today, Cyprus enters the second phase of the operation of its airports, thus extending its connectivity with more countries and affording the capability of moving a larger number of passengers to and from our country,” Karousos said on social media. The minister added that efforts would continue, always having in mind public health.

Nine flights were scheduled to arrive in Larnaca on Saturday. Paphos airport, which will be opening tomorrow, is expecting two flights.

During the first phase, between June 9 and June 19, around 7,000 people travelled to and from Cyprus in 85 flights. Nineteen flights carried 1,266 Cypriot nationals returning to the island.

Health officials said the lists would be reviewed on a weekly basis and amendments made accordingly.

All others have been placed in category C.

Included in C are Cyprus’ main tourist markets, the UK and Russia, which are considered high-risk countries as regards the coronavirus.

The loss of the main markets means many hotels would remain closed this summer or could consider opening later in the year depending on developments.

In Paphos, whose hotels depend heavily on the two markets, more hotels were considered opening after the government recently announced a support scheme for tourism.

Thanos Michaelides, the chairman of the district’s hoteliers said the scheme could act as an incentive for more hotels to open.

He told the Cyprus News Agency he expected 15 to 20 hotels to reopen by the end of June instead of the initial 10.

However, the situation would become clearer early in July.

“They are waiting to see what happens without main markets since without the British and Russian markets it is very difficult for a large number of hotels to resume operation,” Michaelides.

‘Digenis is more than a club,’ says chairman Sofroniou

‘If we ever needed cake, this is the time’