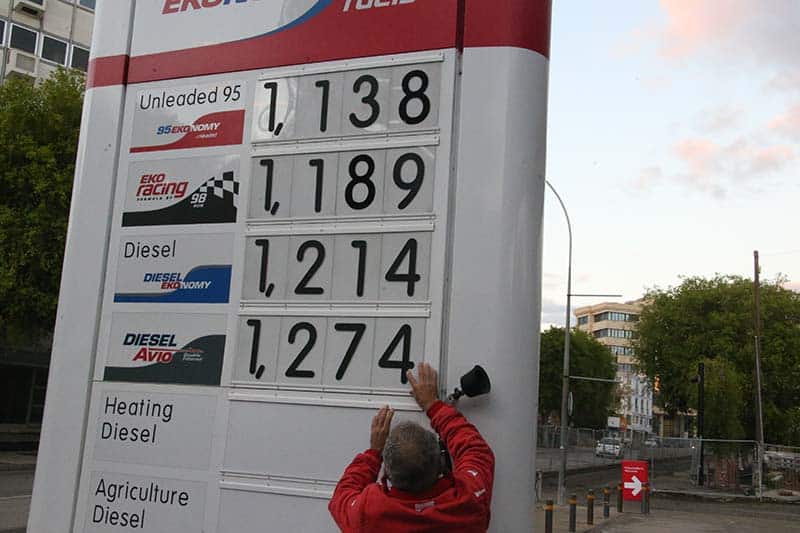 There was a small, but perceptible drop in prices in Cyprus this year.

Prices of consumer goods showed a small decrease in 2020 compared with last year, the Statistical Service of Cyprus (CYSTAT) announced on Thursday.

There was deflation for the period January-July 2020, according to the Statistical Service’s report, with the Consumer Price Index (CPI) dropping by 0.4 per cent compared with the same period of the previous year.

This is mainly due to reduced prices in transportation. Compared with last year, Transport recorded the largest change for the period January–July 2020, with 3.6 per cent. The category also had one of the largest effect on the change of the CPI, along with the categories Housing, water, electricity, gas and other fuels.

Most consumer goods and services categories went down in price this year.

Prices in other categories also decreased compared with July 2019, including Housing, water, gas and other fuels (-7.7 per cent) and Transport (-5.1 per cent)

The price data collection is carried out only in urban districts of Nicosia, Larnaca, Limassol and Paphos. For each city, the fluctuations in the product prices each month are weighted according to their population. Specifically, the weights for the four districts are: Nicosia 42 per cent, Limassol 30 per cent, Larnaca 18 per cent and Paphos 10 per cent.

Cyprus will see difficult times, but we will emerge — Business Leader