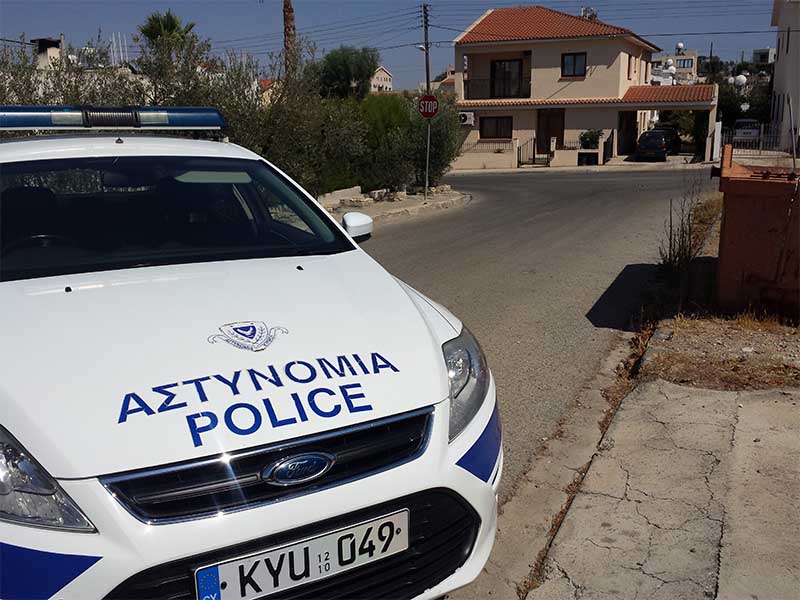 Police arrested a young man suspected of stealing thousands of euros from a Strovolos bank on Friday.

According to police, the man was found in the Strovolos area just after 2pm with a bag of money.

Police said at around noon the man entered the Astrobank in Strovolos brandishing a knife and wearing a face-covering.  He made off with approximately €30,000.

Reports said the man spoke in the Cypriot dialect.