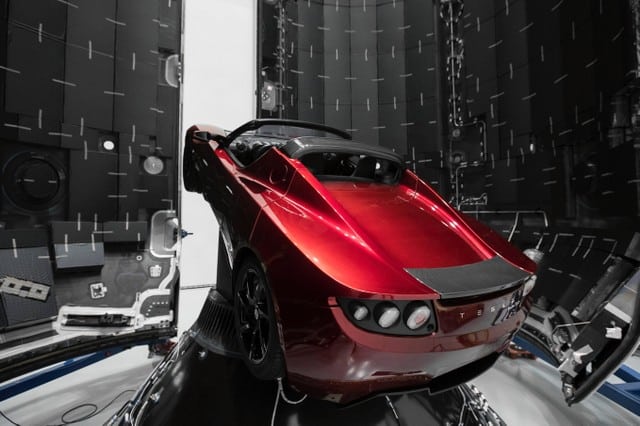 Tesla cars are gaining popularity in Cyprus, but are they the right car purchase for the small island?

The luxurious electric cars, with a starting price of €46,000 for their model 3, are seen more and more in the last years in Cyprus, experts said, mainly driven by non-Cypriots.

In the last 12 months, Antoniou installed seven Tesla wall connectors, but there were many more requests than he could handle. “We received more phone calls, all from foreigners, but we could not attend to all of them” he said.

Most people bring the cars from abroad since there is no Tesla dealership in Cyprus. However, some electric car dealers import models from the famous brand.

E-cars, one of the few dealerships that imports luxury cars on the island, sold three Tesla models to Cypriots this year, but they agree that more Tesla cars seen here are owned by foreigners.

Tesla cars, once you meet the high cost of ownership, are cheap to run. And the cars offer other advantages such as the remote diagnostics. Tesla car owners can connect with mobile service technicians for any updates, thus reducing the need for a Service Centre visit.

But what happens when the car needs physical repairs?

A common problem with the specific brand is that the door handles do not pop out as they should be doing automatically, leaving owners unable to drive them after having spent thousands.

“There doesn’t seem to be a service engineer for Tesla in Cyprus” Antoniou from Limassol Electricians, uk trained said after many of his clients called him to complain about such function problems.

“I had one client who was forced to send the car back to Germany for repairs” Antoniou said. “It is such a pity.”

Other car experts seem to agree that Tesla is the wrong car choice for a country without Tesla dealerships.

“Software might be fixed, but what about the rest of the problems?” an e-car expert wondered. “There are online service centres, but there are many problems because there is no dealership here.”

The biggest advantages of having a Tesla car are the fuel savings and their autonomous driving capacity. But Cyprus’ small distances do not allow owners to take advantage of those benefits.

“It is useless in Cyprus, such a waste of money” the e-car expert added.

This demand of people who insist on buying Tesla cars in Cyprus, seemed to have created the need for Tesla technicians on the island, despite the lack of a brand dealership.

The Cyprus Mail tracked down two shops in Limassol claiming they are trained to repair the expensive cars.

Munzer Habib who owns a car maintenance and repair shop in Limassol said he worked with Tesla’s before -the first time being about six years ago.

“Usually they have a problem with the internet connection, and I renew it from the general office board,” Habib said.

And Cyprus Autoland in Franklin Roosevelt street in Limassol said they import but also repair the luxury brand cars if needed.