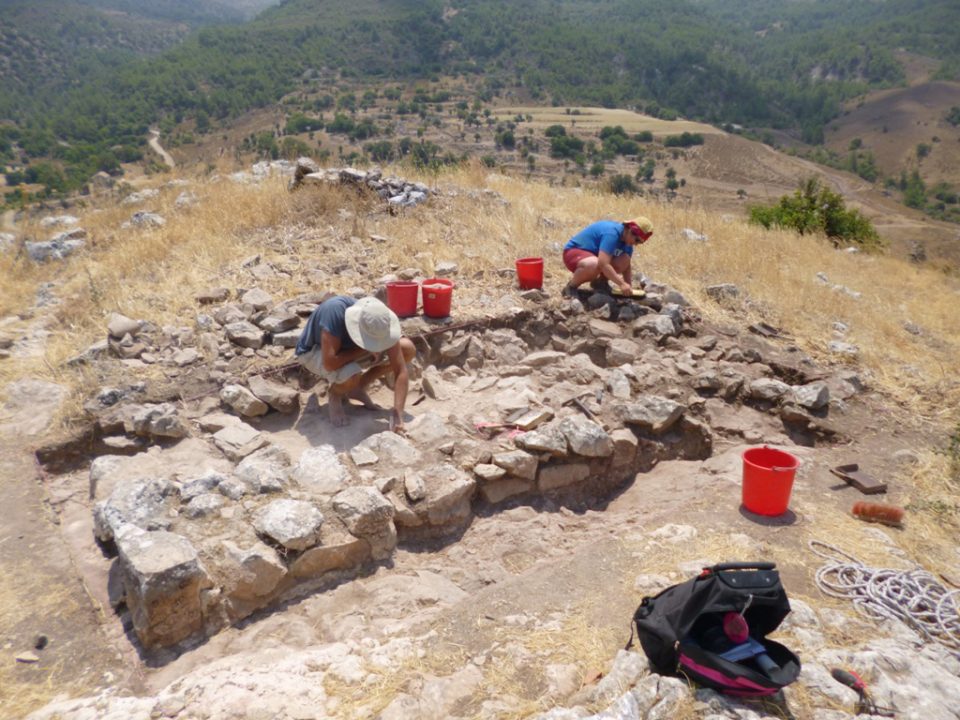 For decades teachers and their archaeology students have come from abroad in the summer to dig for artifacts and investigate places of historical interest in places all over the island, from Ayia Napa to Polis.

Due to coronavirus, not so this year.

“They have been coming from Manchester University for 30 years, and this year for the first time nobody came,” community leader of Kissonerga George Stylianou told the Sunday Mail. “It is very sad.”

Though the number of missions from abroad varies, according to each university’s funding and planning, there have been roughly 22 to 25 every year island wide lately, curator at the department of antiquities Dr Despo Pilides explained.

They come for short study periods or for months, she said.

The role of the antiquities department is to give them licences, to monitor the progress, to consult with the teams, and to conserve the finds in the various local museums and make excavation sites available to visitors.

While an obvious benefit is that the sites and findings can be shown to visitors, this is not the only one, another reason why this year is a sad interruption to the visits. There are also benefits for the local population in areas where excavations are undertaken.

“The locals become aware of the history of the area,” Pilides said. “They become interested, sensitised and trained in the preservation of the area and objects. They learn to respect and promote their heritage.”

Unknown to many, a lot of places do not end up as showcases for visitors from Cyprus and abroad.

“Many excavations are for scientific and research reasons and cannot be landscaped to be accessible to the public,” the antiquities curator explained. “But the locals are aware of them and this adds to their knowledge, “ she added.

In Kissonerga, there have been a number of exciting findings, community leader Stylianou explained. One of them was the discovery of a small industrial area where fibers for making clothes were found, another a place which is believed to have been a beer brewery thousands of years ago. The community is one of many that supports foreign teams who have come for three decades to unearth these treasures, he said

As Pilides explained, the researchers have to come fully funded, some communities are helpful, and Kissonerga is one of them, offering its primary school as accommodation for the team of around 30 people who annually arrives early in June and leave at the end of August.

Stylianou confirmed the benefits to the village, though no local archaeology students take part in the digs.

“The community council promotes the project. We will promote an archaeological map and have had open days for everybody, not just tourists, where the leading professor explained what exactly was happening.”

Erimi community leader Andreas Aresti, whose community has hosted a number of foreign missions from various European countries over the years, the latest in 2019 from the University of Torino, Italy, echoed the sentiment that locals were anxious for excavations to resume. “We are very interested in them coming back to unearth the antiquities so we will find out what is buried out there,” he said.

Another community leader, Michalis Nicolaou from Kouklia, has slightly different priorities. He is not a great fan of those excavations which the antiquities department deem unfit for display.

“Every year, for many years, the University of Cyprus and the antiquities department have brought teams to excavate different places. Then they take photographs and cover the area with soil to protect it from looters. We would like to have access all year, so the tourists can see,” he commented. His frustration is understandable, as there is much to show off.

The university has been working on unearthing the antiquities for ten years, from 2009 until 2019 and to this day, has excavated 930 square metres – about 30 per cent of the extent of the complex – and the teams have identified eight distinct units and circulation corridors, whose stone walls survive to almost two metres in height.

It may be while however before activities resume due to travel restrictions plus testing and isolation protocols both here and in the countries the teams originate from. Like tourism, it could be well into 2021 or beyond before any excavations resume, leaving buried things buried, and history the poorer for it.

Man remanded for five days after being accused of rape

Travelers to France from UK must self-certify no coronavirus symptoms