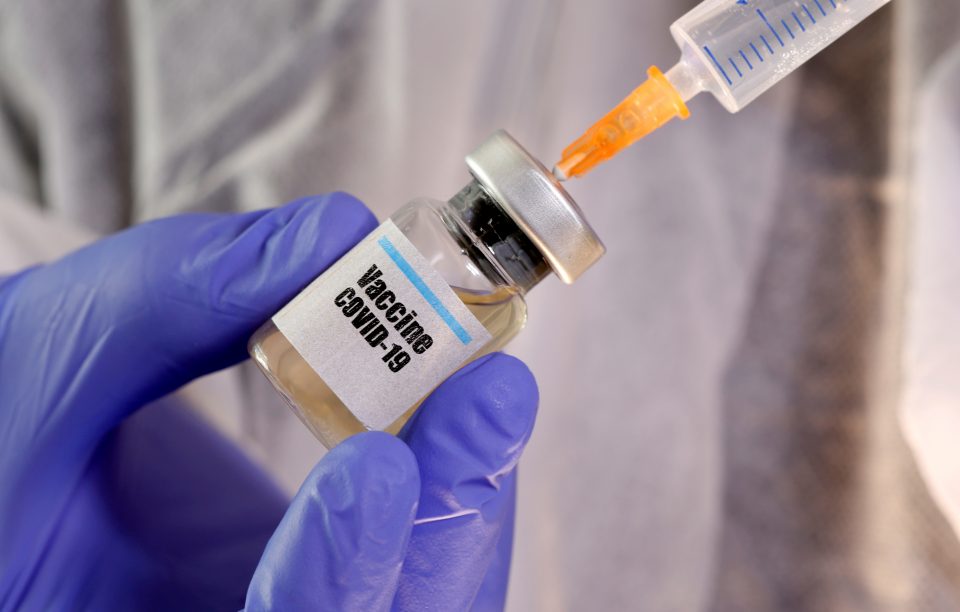 The European Union is offering only partial protection to vaccine makers against legal risks from side-effects of their potential COVID-19 shots, European officials said, in a move that is hampering deals and contrasts with U.S. policy.

With vaccines being developed at record speed during the pandemic, there is potentially a greater risk they may have unexpected consequences or may not be effective. The financial coverage of these liabilities is a key feature of drugmakers’ talks with governments keen to secure vaccine shots in advance.

In these extraordinary circumstances, EU governments “are ready to financially cover certain of the companies’ risks”, an EU official told Reuters. The official added, however, that the EU’s strict rules on liability remained in place.

These rules consider vaccine makers and other manufacturers liable for their products on sale in the EU, apart from rare cases when, for instance, they did not put them into circulation.

The EU’s top court increased the burden on drugmakers in 2017 when it ruled vaccine users were entitled to compensations if they could prove a shot caused a negative side-effect, even when there was no scientific consensus on the matter.

Reducing the legal burden for vaccine makers has been an EU priority during the pandemic, as this is considered crucial to convincing drugmakers to invest in risky vaccines, an EU internal document dated May 7 and seen by Reuters shows.

But offers made to vaccine makers have not always been in line with their expectations.

EU officials involved in the confidential negotiations told Reuters in July that liability issues were among the stumbling blocks in talks with U.S. drugmakers Johnson & Johnson (J&J) and Pfizer – which is developing a potential COVID-19 vaccine with German biotech firm BioNtech.

The EU later said negotiations with J&J were at an advanced stage, although no deal has yet been reached.

An European Commission spokesman declined to comment on whether liability issues have been a hurdle in talks with vaccine makers.

The supply agreement the EU reached earlier in August on the potential COVID-19 vaccine developed by AstraZeneca and the University of Oxford – which is also the only deal struck so far by Brussels – offers only partial liability coverage.

“The contract foresees that liabilities and financial costs are shared among the parties,” the Belgian medicines agency said in a statement about the deal the Commission reached with AstraZeneca on behalf of all 27 EU states, including Belgium.

“Advance purchase agreements provide for member states to indemnify the manufacturer for certain liabilities incurred,” a Commission official said when asked about the deal. The official did not give further details.

The EU stance on liabilities could partly explain why, despite having a bigger population than the United States, it is lagging Washington in securing potential COVID-19 vaccines.

The U.S. system shifts liability for vaccines fully to the government, and shields drugmakers, because widespread inoculation against disease is considered a benefit to society.

Congress set aside $30 billion this year to fight COVID-19, including funding vaccine development and possibly any necessary compensation.

The EU’s equivalent to that is an emergency fund which has been tapped during the pandemic and which is expected to use about 2 billion euros ($2.4 billion) to help vaccine makers develop shots and cover their liabilities, EU officials said.