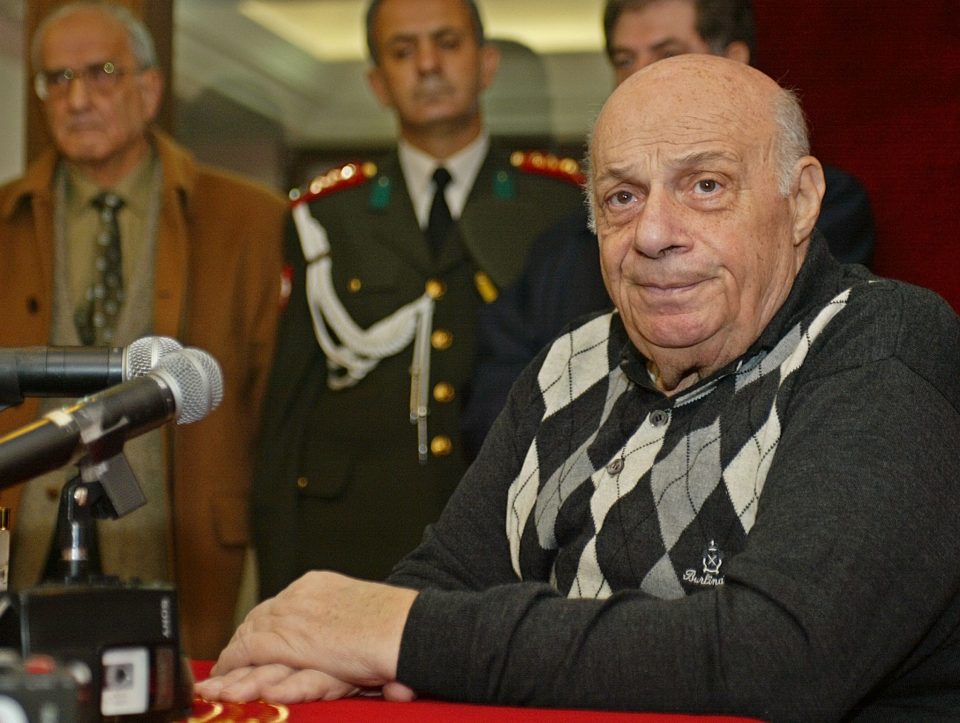 It’s time we learned the lessons of the Enlightenment

THERE is a group of Greek Cypriots who vilify all those who refer to Turkish Cypriots as ‘brothers’ or even ‘compatriots’. Foreign visitors unfamiliar with the history of Cyprus are likely to suffer a big shock whenever they see how a gesture of friendship, solidarity and brotherhood by one group of Cypriots towards another is mocked and belittled.

This is why an objective look into the matter without emotion and rage is in order. To achieve this, we need to move away from the darkness that has embraced Cyprus and expose ourselves to the rays of enlightenment.

A first imperative is to free ourselves from the restrictive barriers of Greek Cypriot-Turkish Cypriot friendship, barriers that have been cemented by education, the church and even our close social circle. Only then will history become more democratic, more questioning, more tolerant and more objective.

Subsequently, we need to separate meanings such as ‘nation’, ‘people’ and ‘state’. The meaning of ‘nation’ is abstract, indefinite, metaphysical and historic-social, covering generations and generations of people living in all continents of the universe. It is a state of mind. Political scientists tell us that the main criterion for defining the nation is community consciousness, that is, the sense of people that they belong to a whole. Therefore, it does not assume the same DNA. For example there is less genetic similarity between mainland Greeks and Greek Cypriots than there is between Greek Cypriots and Turkish Cypriots.

This should not surprise us, as it is well-known that during Turkish rule many Greek Cypriots embraced Islam and were known as ‘linobambaki’ (linen-cottons). In contrast to ‘nation’, a ‘people’ as a meaning is specific, legally, socially and politically clear and covers the citizens of a country. On the other hand, the ‘state’ is an organised political entity which has sovereignty over a specified geographical area and represents a population. For example, the United Nations is made up of 193 states and the flags at its building represent states, not nations. The state is the country/homeland of all its permanent residents.

Let us now look at the other issue – whether the Turkish Cypriots are our brothers. The EU edifice, to which we belong, is based of the triptych of the French Revolution – ‘liberty, equality, fraternity’, which was the central motto of the discourse of the philosophers of the Enlightenment. Liberty and equality were not considered adequate for a democracy and had to be accompanied by a strong sense of fraternity. As Pope Francis said in a recent interview on CNN, “today, more than ever, it is necessary to bring back fraternity to the heart of our technocratic and bureaucratic society.”

Fraternity, in its broader sense, means solidarity towards specific suffering people, regardless of number, ethnic origin of religion. For example, help to the poor, either Greek Cypriot or Turkish Cypriot, is indisputably a social obligation and this fraternity should also extend to the efforts to eliminate poverty. But for a Greek Cypriot to show solidarity only to Greek Cypriots is similar to the operation of mafia organisations which places its people everywhere in order to safeguard its illegal activities.

The answer is very simple. They are the people who champion partition or who for the sake of their big financial interests want to secure the preservation of the status quo, even if this has an expiry date. They are the members of the extreme right/fascists and the majority of the clergy who prefer to have half of Cyprus, but purely Greek. They are a group of strange types who, influenced by the prophecies of some monks, are waiting, ‘night and day’ for conditions to change so that enosis can be achieved.

They embrace the views of the late Rauf Denktash that the co-existence of Greek Cypriots and Turkish Cypriots is impossible. They are, in the end, the valuable allies of Turkey’s Grey Wolves whose unchanging aim is the two-state solution.

Putin and Lukashenko plan to meet in Moscow