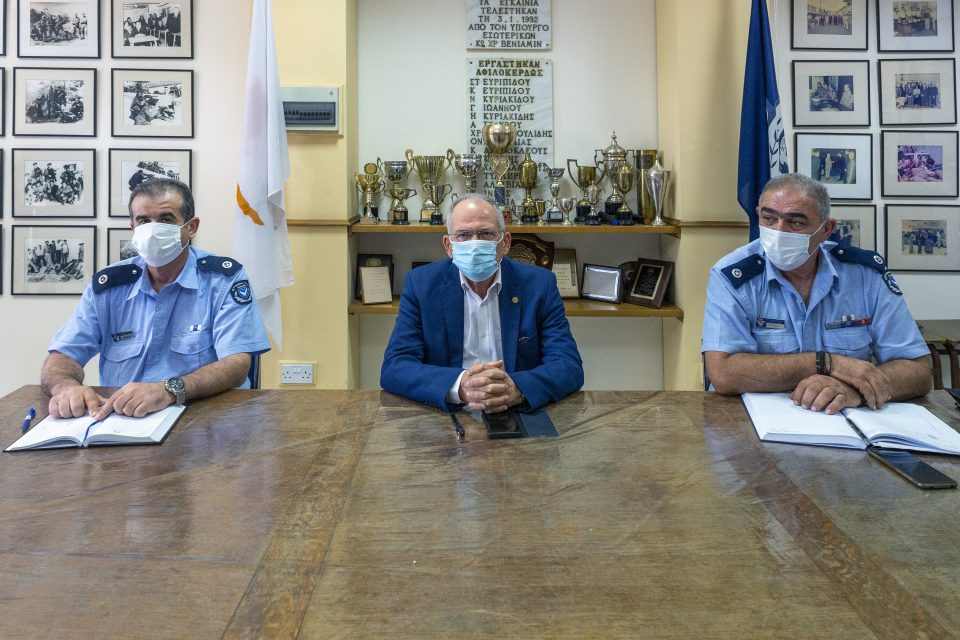 The mayor of Limassol and police pledged on Monday to tighten security in the coastal city, including with increased patrols, in the wake of last week’s melee leading to the non-fatal shooting of a 19-year-old man.

Mayor Nicos Nicolaides said after a meeting with the local police leadership that they were drawing up an action plan aimed at maintaining safety in Limassol and preventing crime.

The mayor said antisocial behaviour will not be tolerated, no matter who the culprits may be. The overriding objective is to keep the city as safe as it has been over the years, he added.

The municipality asked for more police patrols in the city centre and in areas where people tend to congregate. They also want increased police bicycle patrols along the beach front.

Nicolaides stressed there was no intention of targeting any specific population group, recalling that Limassol municipality was the first to establish an intercultural council and is running programmes geared at non-EU nationals “precisely in order to avert ghettoisation and the social alienation of certain groups”.

Ioannis Soteriades, spokesman for Limassol police, said they would be working alongside the municipality’s health services to intensify checks on premises.

It’s understood he was alluding to the phenomenon of certain premises – like unused shops – being used to house foreign nationals.

What is of particular concern, he added, is that while fleeing the scene the perpetrator turned and pointed his gun at people who tried to give chase.

Police are still searching for the gunman, who has been identified. His 24-year-old brother, who also took part in the fracas preceding the shooting, is in custody.

The shooting victim, a 19-year-old, has recovered and has already been discharged from hospital.

At one point during the fracas, one man pulled out a gun and shot a 19-year-old Syrian man in the neck.

Shopowners on the street said they were concerned, and they had requested greater policing of the area.

In May, a group of 25 people also fought on the seaside promenade in Limassol, leading to two arrests and one person taken to hospital with knife wounds.

Passenger on Cyprus flight fined for not wearing mask properly