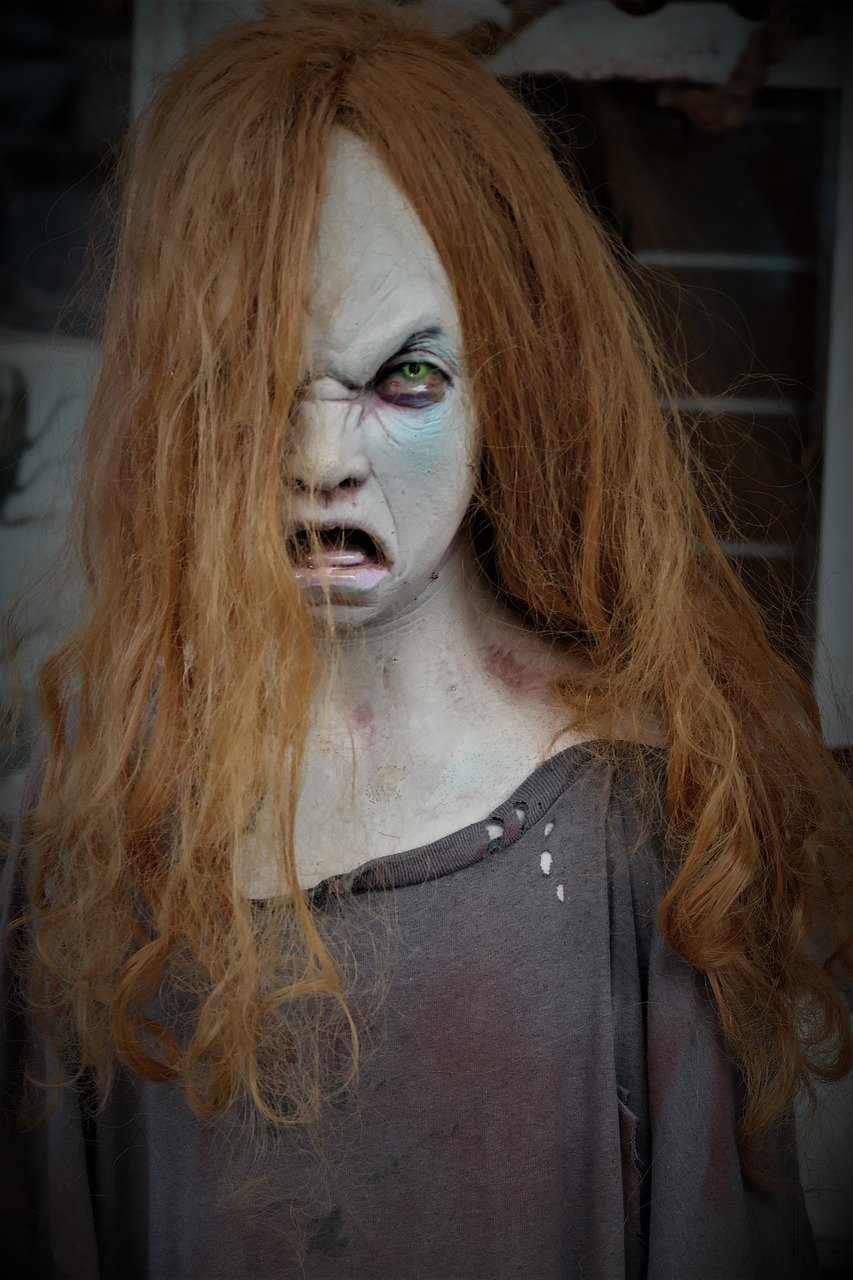 In Europe, in 2019, from 16 to 36 per cent of companies were rated as ‘zombie’ companies.  These are companies that have an interest coverage ratio below one, meaning that they cannot generate enough income to pay the interest on their loans.#

Defaults are already spiking, with Fitch Ratings registering more company defaults in the first five months of 2020 than in the full year of 2019.

The danger of zombie companies is that they crowd out healthy ones from receiving financing. A European Commission study shows that zombie congestion does crowd-out investment opportunities for healthier and more productive firms, limiting the credit availability for healthy firms.

“This could reflect direct crowd-out – banks cannot lend to healthy firms because their balance sheets are weakened due to zombie exposure – or reduced borrowing capacity because zombie congestion has reduced industry profitability and thus the returns on potential projects of healthy firms,” the study warns.

Economists say that there are many more today, propped up by support provided to businesses hit by the pandemic crisis, and previously able to stay afloat because interest rates are so low.

“What we have seen in Europe is an increasing portion of corporates who have interest coverage ratios below one. That’s at about 10 per cent in the Euro STOXX index at the moment, which is roughly where it was in 2016. So, we have been at these levels before, but the increase in the first quarter of 2020 was a lot sharper than we’ve seen before,” warns, Jub Hurren, senior portfolio manager of AIMS Fixed Income at Aviva Investors.

“The main risk for that in Europe is dependent on the part of the government response, and the extent to which we start to see a more sustained rise in unemployment in the Eurozone,” he adds.

These risks are considerable. S&P forecast in June a baseline 8.5 per cent default rate in Europe by next March, which would see at least 62 speculative-grade companies default.

The City UK estimates that businesses may build up £100 billion of debt by next March which they would be unable to repay, with 780,000 SMEs in danger of insolvency.

The study proposes that healthy bank balance sheets are the surest impediment to zombie congestion. As European banks recover from the pandemic, and rebuild their balance sheets, making loans to healthy companies, the zombies may gradually fade away.

US election could mean big changes for Europe’s economy